ZIMBABWE – An elderly woman from Chimanimani has revealed that she has been forcing her granddaughter to breastfeed a snake.

Gogo Dalice Dzamura was summoned to appear before Chief Saurombeâ€™s court to answer to the witchcraft allegations that were being levelled against her by her granddaughter, Portia Dzemura, who is in her 20s.

Gogo Dzemura admitted to practising witchcraft and forcing her grandchild, Portia, to breastfeed a snake.

She, however, did not reveal why she was forcing Portia to breastfeed the snake.

The traditional court found her guilty and ordered her to pay a fine of three goats on Sunday last week.

Portiaâ€™s mother told Manica Post that her daughter has become an outcast in the community. She said:

It is a strange and sad development. We have heard of witchcraft cases before, but this one is extraordinary. We hope that this matter will be put to rest so that my daughter can be freed from this bondage.

She is a young woman who looks forward to getting married and having a family of her own. Most men are now shunning her because of this. Those who were close to her are now distancing themselves from her.

Chief Saurombe told the publication in an interview that the case is the first of its kind. He said:

Portia approached our courts revealing that she was being forced to breastfeed a snake that appears and disappears.

She revealed that milk oozes out of her breasts when the snake is about to breastfeed. This is the first time I have heard of such a case in my area.

Gogo Dzemura has confessed to practising witchcraft and causing misfortunes in the village. She says she was forcing Portia to breastfeed the snake.

Portia is a troubled woman as society now views her as an outcast. 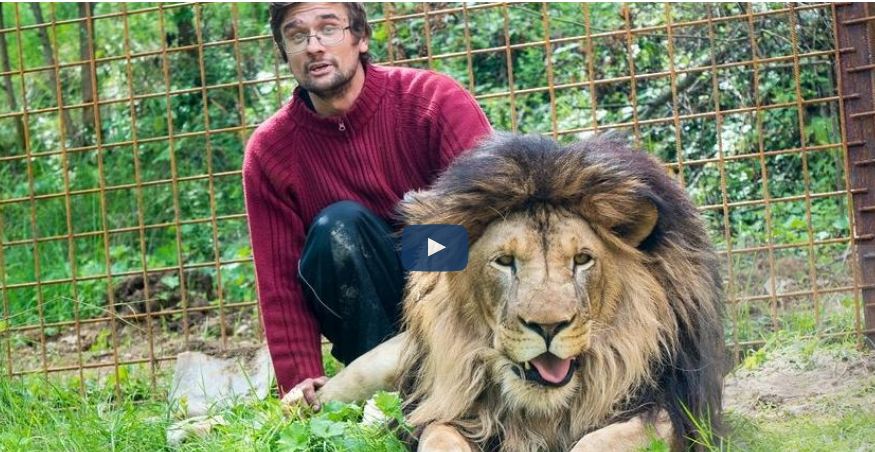 Man Attacked and Killed By Lion He Kept as Pet 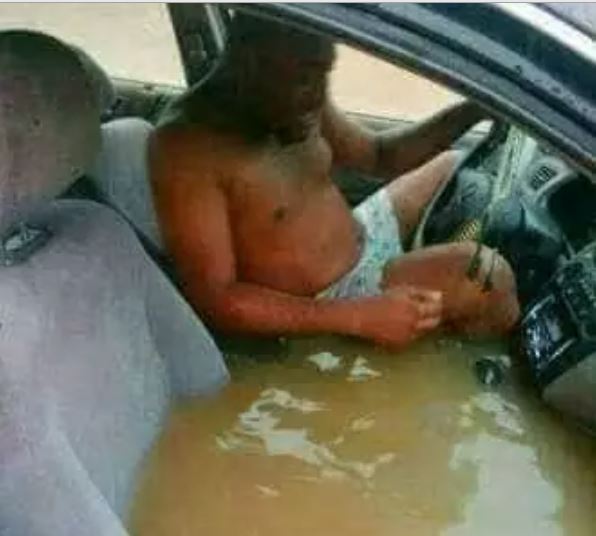 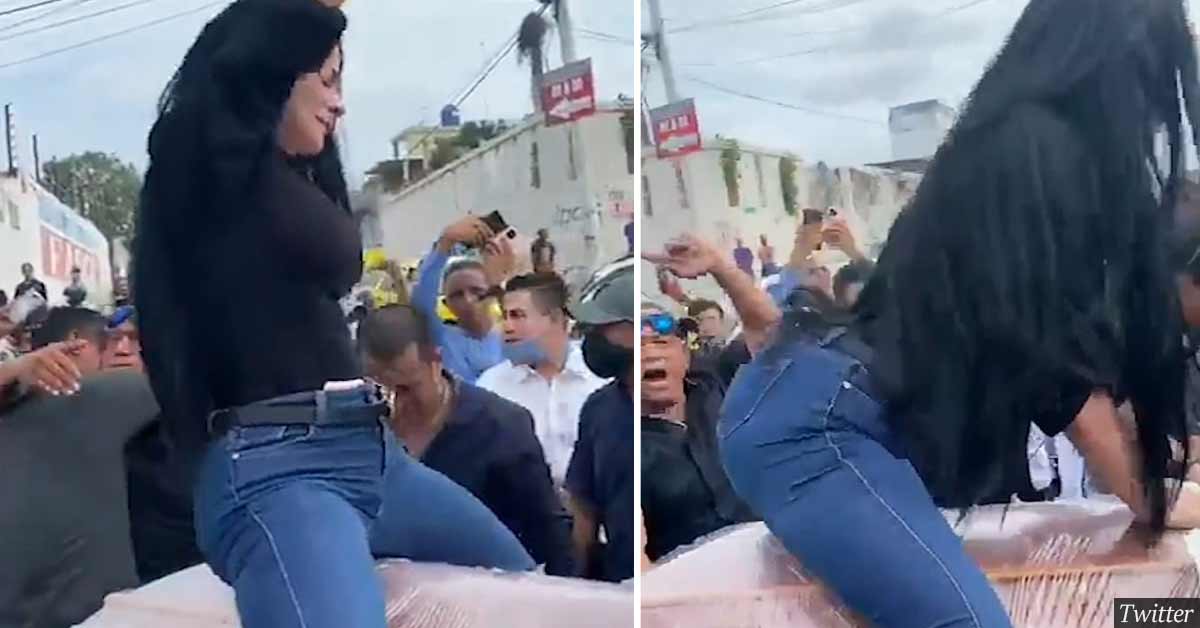