A Zimbabwean man was arrested and sentenced to 9 months in prison after he bludgeoned his mother-in-law with a grass slasher.

Tonderai Apetano (36) of Shackleton in Chinhoyi is alleged to have struck his mother-in-law,Â Elizabeth Magora (68), with aÂ Â grass slasher for trying to restrain him from assaulting his wife.

He was charged with domestic violence when he appeared before magistrate Melody Rwizi, last week,Â New ZimbabweÂ reports.

Allegations are that on 21 May this year, around 6 pm at E20 Shackleton in Chinhoyi, the complainant Elizabeth Magora (68) returned home from a mice hunting expedition.
The court heard that upon arrival, Magora was approached by her daughter, Marina Bayela who requested her to mediate a dispute between herself and her husband.

However, the matter was not resolved amicably resulting in Apetano packing his belongings and leaving for an unknown destination.

After a few hours, Apetano returned armed with a grass slasher and demanded to have a chat with his now-estranged wife who refused to entertain him. The confrontation led to a heated verbal exchange.

Agitated by being spurned and verbally assaulted, Apetano charged towards his wife but was intercepted by his mother-in-law who grabbed the weapon.

Apetano reportedly overpowered Magora before striking her once on the arm and she sustained an injury.

After noticing that he had inflicted harm on his mother-in-law, Apetano fled the scene. The matter was reported to the police at Murereka leading to his arrest.

Ruling over the case, Magistrate Rwizi sentenced Apetano to nine months in prison. ApetanoÂ will, however, serve an effective three months in jail after six months were conditionally set aside for five years. 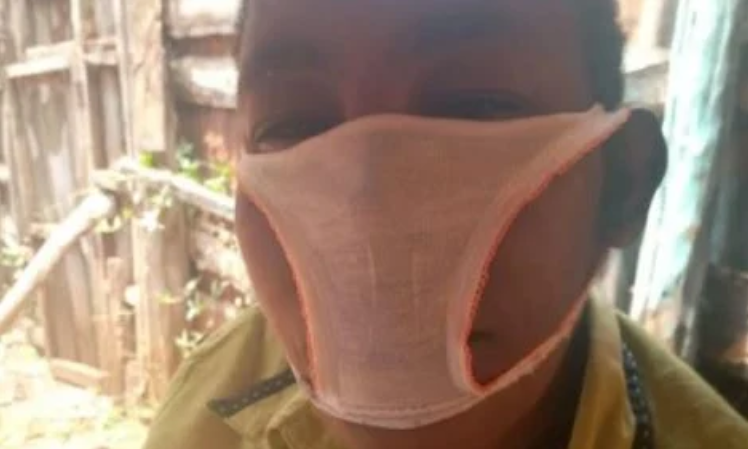 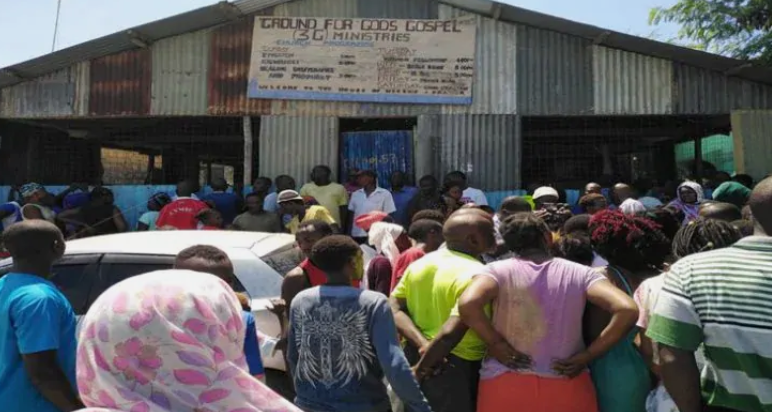