Skip to content
June 22, 2021
Bizarre, International News
A message in a bottle has united two teenage boys across the Atlantic Ocean – three years after it began its extraordinary voyage.

Sean Smith, 16, had sent the note while on holiday in the eastern US state of Rhode Island in 2018.

“It is Thanksgiving. I am 13 and visiting family in Rhode Island. I am from Vermont. If found email messageinabottle2018@gmail.com.”

Christian Santos, 17, discovered the bottle in the Azores, a Portuguese archipelago in the mid-Atlantic.

He told the Boston Globe newspaper that he saw the bottle while fishing with his cousin in shallow ocean waters, where he regularly picks up rubbish.

“I picked it up and looked inside and there was a paper in there,” said Christian. “I thought it was interesting and went to show it to my mom.”

His mother, Molly Santos, told her son that the note was from near Massachusetts, where he was born before moving to the Azores.

Curious to find out more about the author of the message, Christian and his mother decided to follow the instructions within the bottle.

They sent an email, but didn’t receive a reply because Sean had long forgotten about the bottle and wasn’t checking for responses.

The message got through eventually, though. Christian’s mother shared a post about the message last week, generating media interest in its origin.

A week later, Sean saw a news report about the discovery of his message.

“My first reaction was like, what the heck?” Sean told BBC partner CBS News.

He said the bottle was one of several he and his relatives threw into the ocean in 2018.

“A couple of them got found not long afterwards, but then two and half years later, I completely had forgotten we’d even done it,” Sean said.

Now Sean has a memory – and possibly a friend – he’ll never forget.

“I think we will try to stay in touch. It’s a pretty special occurrence,” Sean said. 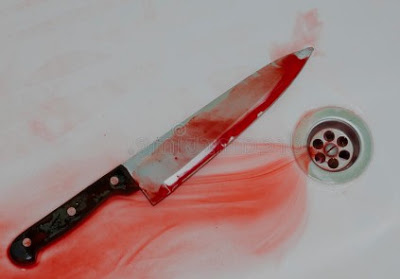 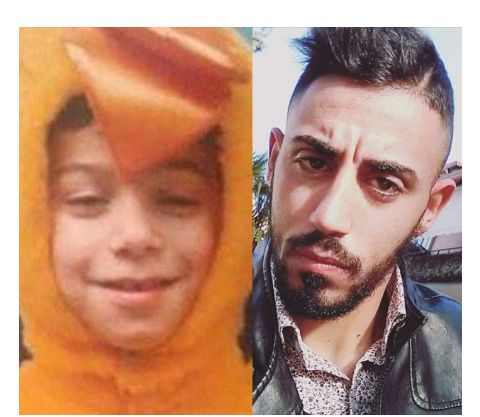 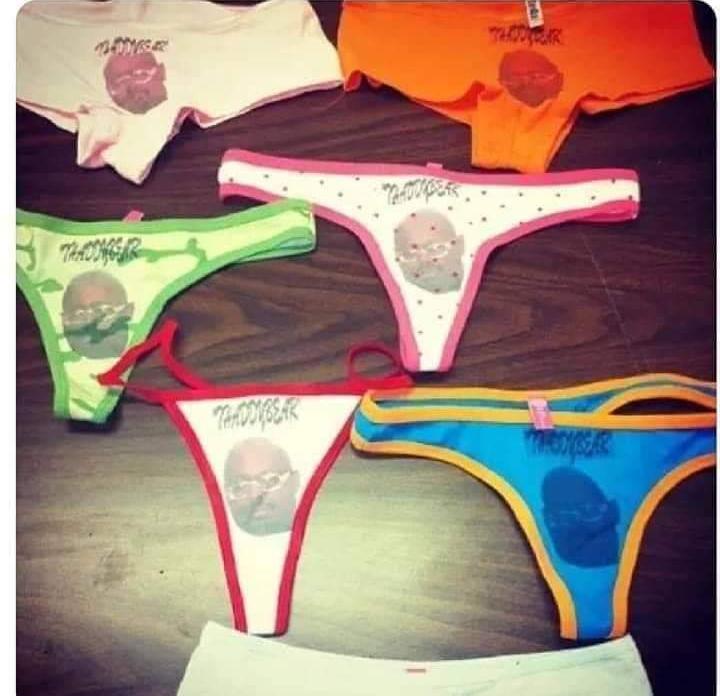 Pastor Introduces Anointing Underwears Printed with His Face, Claims They are for Protection and Healing