A 96-YEAR-OLD man died after a hut in which he was sleeping was destroyed by fire in the Oshana region on Friday night.

According to Oshana police spokesperson warrant officer Frieda Shikole, the incident happened at Omagongati, a village near Ongwediva in the Oshana region.

The victim has been identified as Sakaria Indyala.

ŌĆ£It is alleged that after the family had their dinner at around 20h30 that night, [Indyala] asked his grandson to help him light his cigarette because he wanted to smoke,ŌĆØ she said.

After he finished smoking, Shikole said, Indyala allegedly placed the remaining half of the cigarette on a container next to his bed and fell asleep.

At around 23h20 Indyala’s grandson heard people knocking at his window and was told that Indyala’s sleeping hut was on fire.

When he got to his grandfather’s room, the roof was about to collapse, Shikole said.

He tried to get into the hut, but did not succeed, and then summoned help to get the fire extinguished, she said.

The cause of the fire is not known, but it is suspected that it was started by the cigarette which Indyala had been smoking before going to sleep. 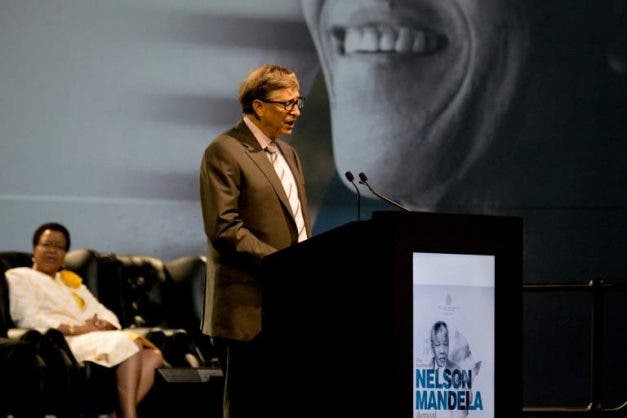 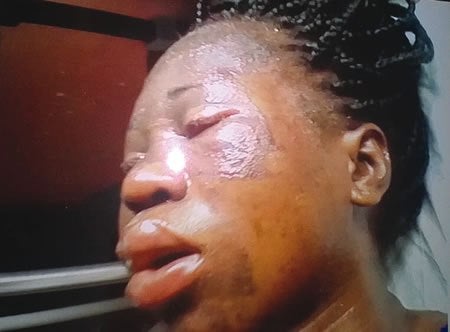 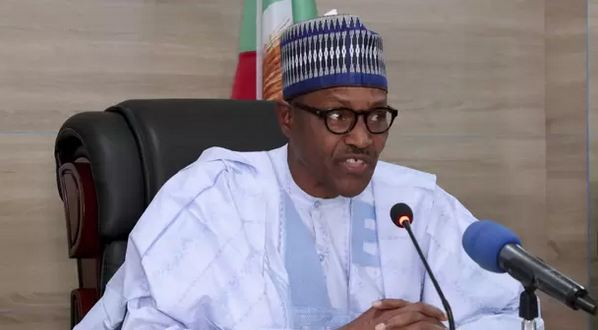