Mauritania’s former president, Mohamed Ould Abdel Aziz, was on Tuesday jailed after a judge in charge of a corruption probe ordered his incarceration, his party and prosecutors said.

A prosecutor speaking on condition of anonymity and the spokesman of the former president’s party Djibril Ould Bilal confirmed his detention without citing the reason.

Aziz has twice gone before a magistrate investigating the case since the charges, including money laundering, were brought in March.

The move comes days after the former leader refused to continue reporting to police after being put under house arrest.

Aziz ruled the conservative West African state from 2008 to mid-2019, when he was succeeded by his former right-hand man and ex-defense minister, Mohamed Ould Cheikh El Ghazouani.

The ex-president has said he is being persecuted in a bid to keep him out of politics but has vowed he will not go into exile.

Aziz joined a small opposition party, Ribat National, in April in an attempt to salvage his political career after being expelled from the ruling Union for the Republic (UPR) party, which he had founded.

The 64-year-old former general who came to power in a coup already had to report to police three times a week and to seek approval before leaving the capital.

The charges followed a year-long probe initiated by parliament into the handling of oil revenue, the sale of state property, the winding up of a publicly owned food supply company, and the activities of a Chinese fishing firm.

A state prosecutor involved with the investigation in March said cash and assets worth the equivalent of about 96 million euros (K107.7 billion) had been seized. 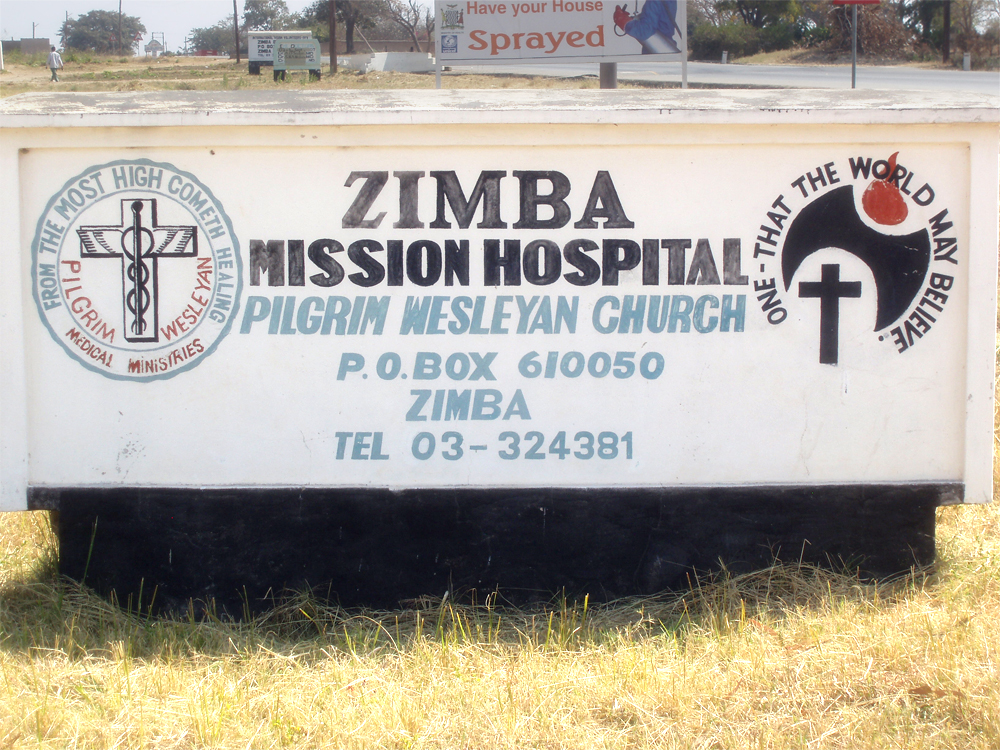 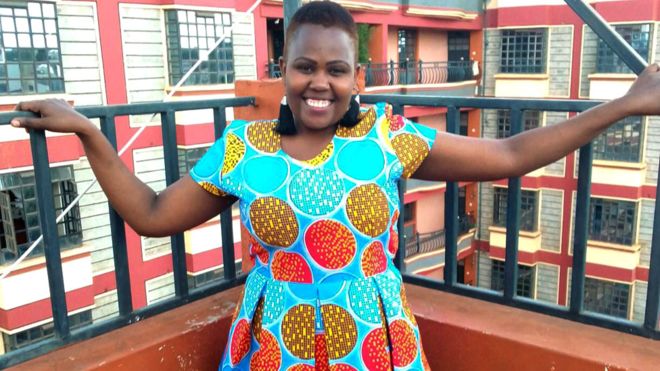 ‘The day I discovered I was born without a vagina’ 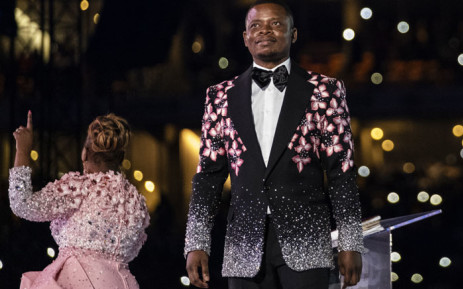