A video of South Africa’s President Cyril Ramaphosa that shows him asking where his missing iPad is has been shared widely online.

A seemingly distraught Ramaphosa kept saying it had been stolen, adding “this is the problem of always handing your gadgets to other people”.

He had risen to address an event but did not have his speech with him.

Here is the two-minute video of the president at that moment:

The president was asked to sit down and wait as officials tried to locate the gadget.

He afterwards made his speech – and the presidency’s head of digital communicationsô tweetedô that the “First Ipad has been found”.

The presidencyô later saidô he was making a “light-hearted point while waiting for his iPad”.

Simon Grindrodô tweeted: ãIn many countries, presidents and prime ministers travel around with the nuclear codes for their missile systems. In SA, our own presidentãs team canãt even safeguard his private iPad.ã

ãThe president had the same expression of despair as many of us whose stuff gets stolen daily,ãô Tumi Nkosi wrote. 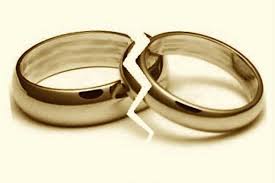 Couple Kidnapped During Wedding In Nigeria 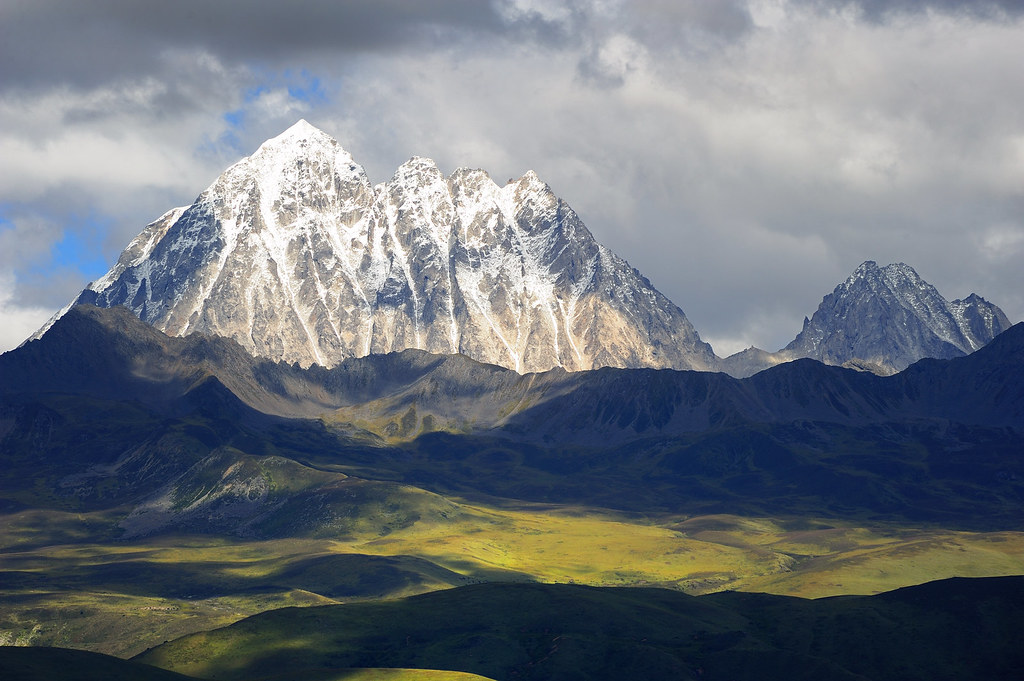 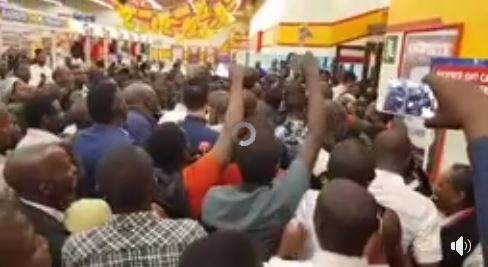