The US has decided to pull out missile defense systems, soldiers and other military hardware and personnel from Saudi Arabia and other countries in the Middle East, as it realigns its forces to confront threats posed by China and Russia, according to a new report by the Wall Street Journal.

According to the report, US Defense Secretary Lloyd Austin instructed the commander of US Central Command, which oversees the Middle East region, to remove the forces this summer.

Pentagon spokeswoman Cmdr. Jessica McNulty said some of the military capabilities and equipment will be returned to the United States for much needed maintenance and repair while other assets will be redeployed to other regions.

‚ÄúThis decision was made in close coordination with host nations and with a clear eye on preserving our ability to meet our security commitments. It‚Äôs about maintaining some of our high demand, low density assets so they are ready for future requirements in the event of a contingency,‚Äù McNulty said in a statement.

She added that the Pentagon would not disclose where the military assets would be going or when.

The US increased its military stronghold in Saudi Arabia with thousands of troops following a September 2019 attack on the country‚Äôs oil facilities, attributed to Iran, that disrupted the global oil supply.

The removal of forces from Saudi Arabia and neighboring countries comes as part of a broader drawdown in the region. The US is set to complete the withdrawal of all forces from Afghanistan before the September 11 deadline. Less than 1,500 troops remain in the country.

The change reflects a broad shift within the Defense Department to focus its efforts on countering China and Russia as the threats of the future, moving away from the wars they have engaged in the Middle East. 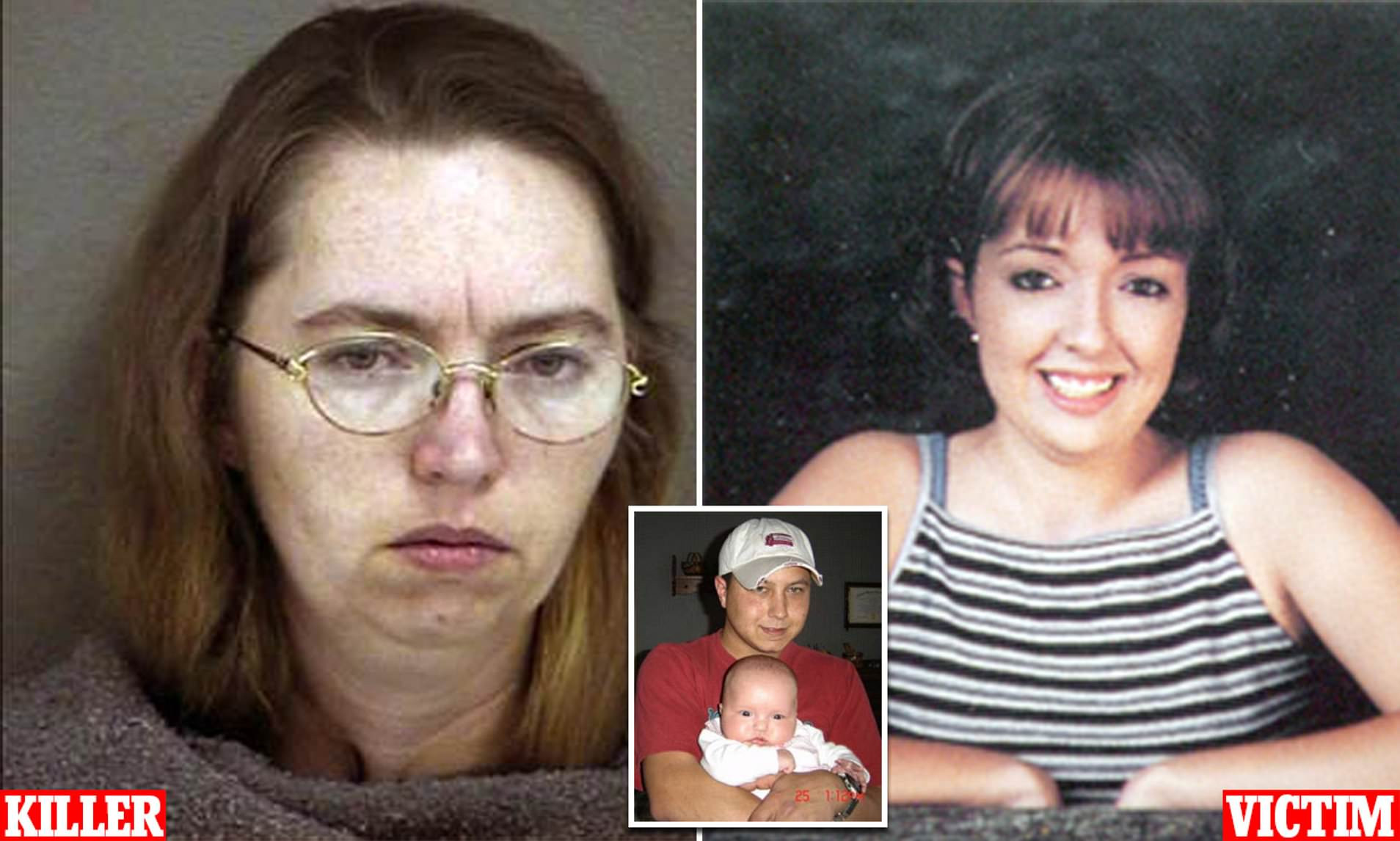 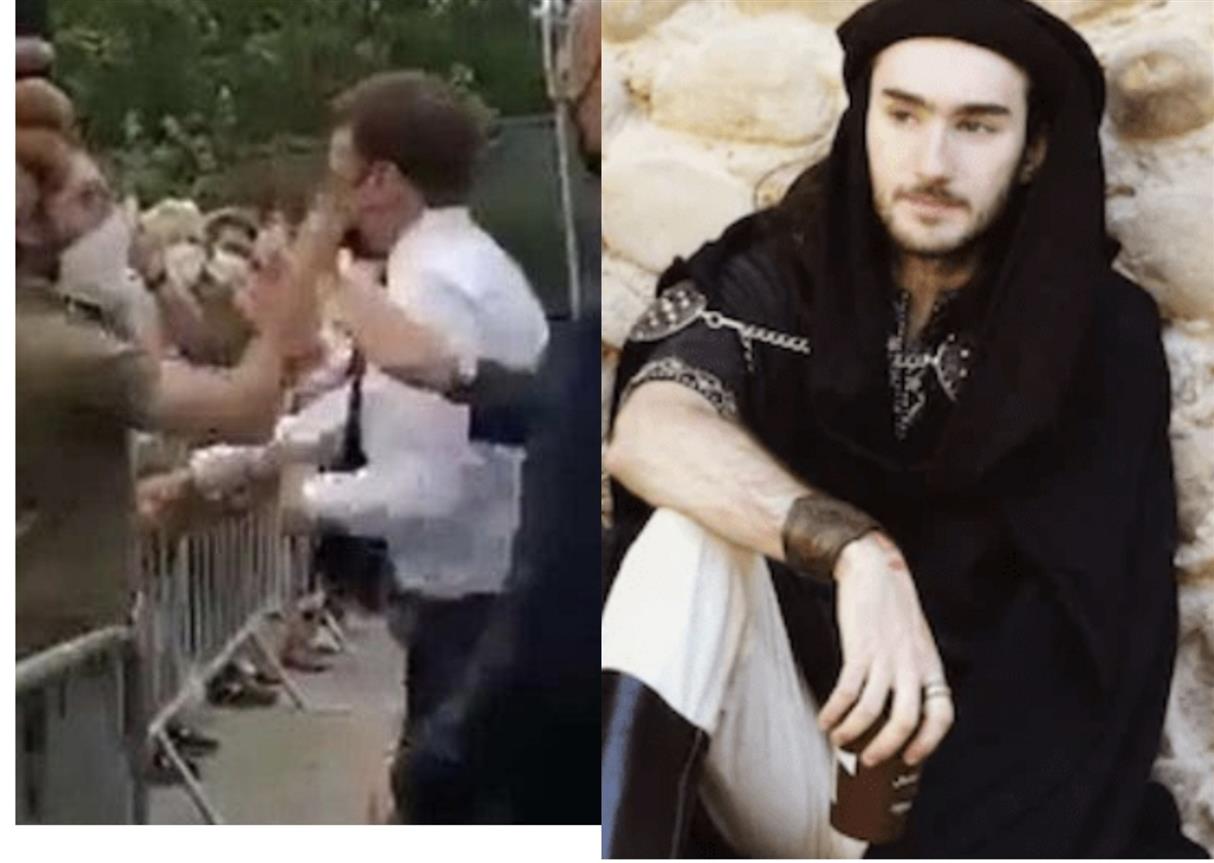 Update: Man who slapped President Macron says he did it because of France’s ‘decline’ 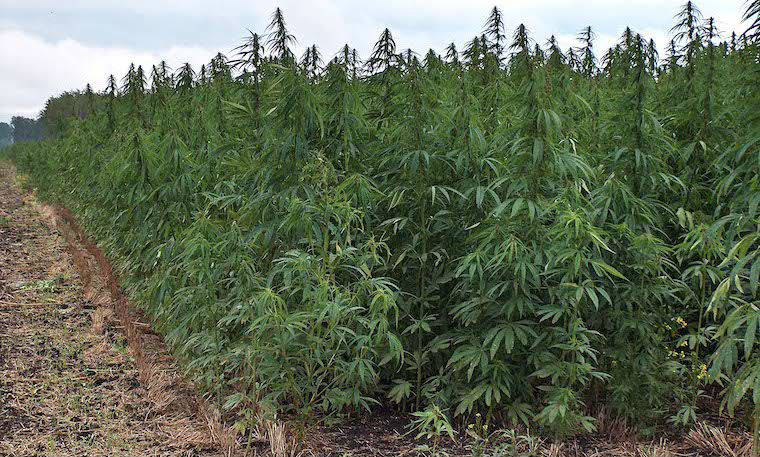