Kenya: A man who defiled a 15-year old girl as his brother watched at their house in Kangemi, a Nairobi suburb, has pleaded guilty to gang defilement charges.

But his brother denied the same charges.

Eric Ikutwa admitted he defiled the minor but denied that he committed the offence in association with his brother Eric Omulanya.

He told magistrate Renee Kitangwa of Kibera law courts that the victim was his girlfriend.

Although he admitted defiling the minor, the court recorded that he denied the charge because he was facing a charge of gang defilement.

Ikutwa was facing an additional charge of committing an indecent act with a minor contrary to the sexual offences Act of 2006.

He is said to have accosted the minor as she fetched water at a tank in their compound and dragged her to his house where he defiled her in presence of his brother.

Omulanya reportedly made sure the volume of their radio was high to suffocate the victimâ€™s screams for help.

They locked her into the house after the ordeal and returned later when Ikutwa is said to have defiled her again but her screams were heard by a neighbour who informed members of the public before the victim was rescued.

Prosecution counsel Ann Kirimi sought the case to be heard on priority as the victim is a foreigner.

Both were released on bond awaiting a pre-trial to be held on July 6. 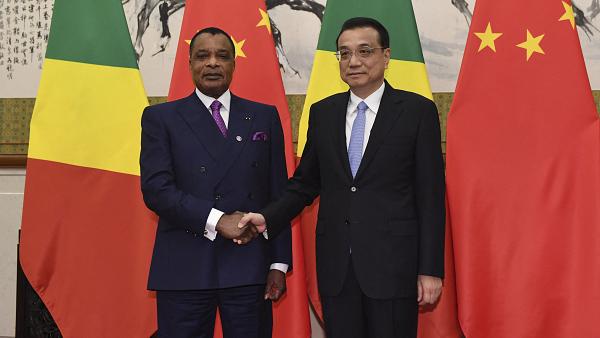 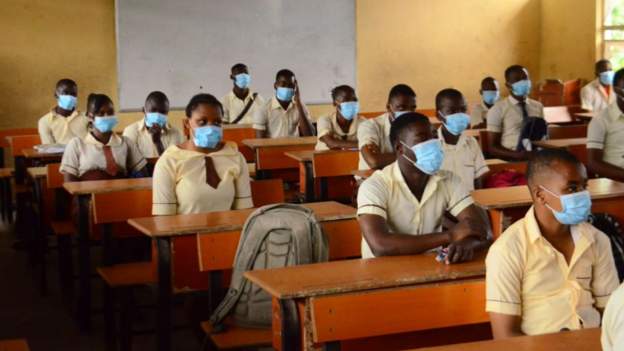 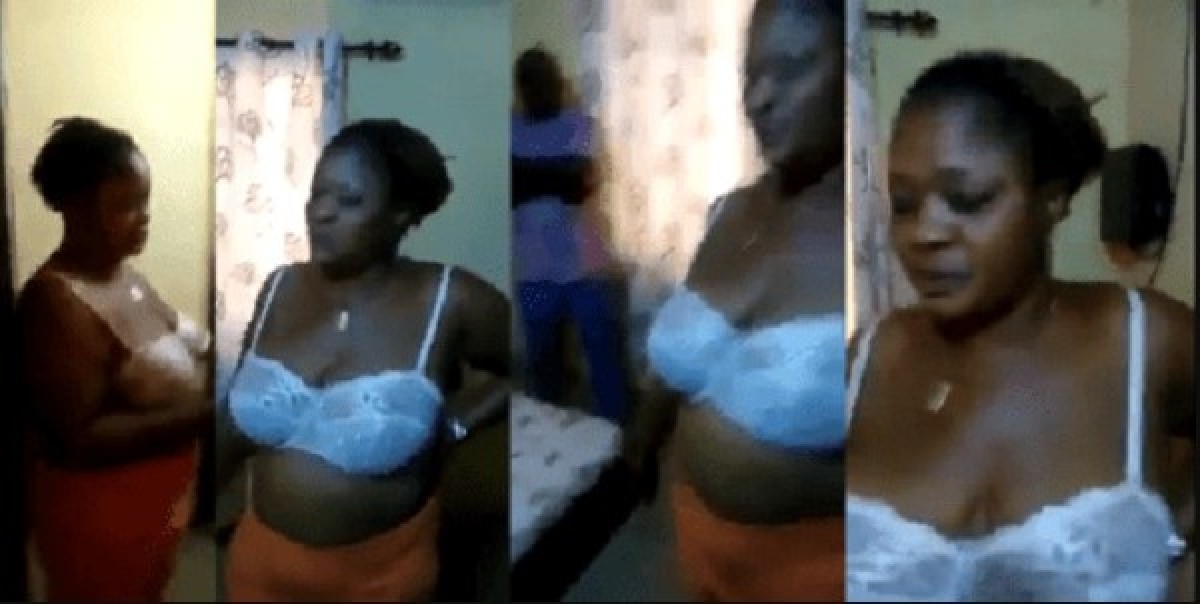