Chidyaonga died aged 23 last year in January and the people who took her to the hospital said she had been bitten by a snake. 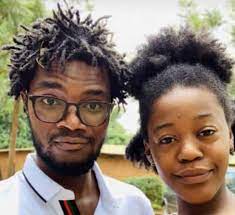 However, an autopsy by Dzamalala found that the deceased died due to poisoning.

Reports have it that, Chidyaonga, boyfriend Timothy Mtilosanje, as well as Diana Bhagwanji, were at Mtilosanje’s house in Area 3 where they took some alcohol before deciding to leave the place for a pub in town.

However, when the three stepped out of Mtilosanje’s house, Chidyaonga reportedly stepped on a snake in the veranda of the house and she was bitten by the snake before it was killed by the security guard.

Chidyaonga was rushed to Polyclinic for treatment and later to Kamuzu Central Hospital (KCH) where efforts to resuscitate her proved futile.

A report by another pathologist Dr. Steve Kamiza challenged Dzamalala’s findings saying they were not solid enough to conclude that Chidyaonga’s death was a case of homicide. 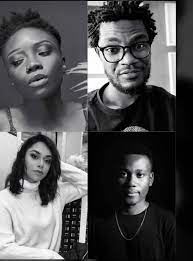 In August, High Court Judge Thomson Ligowe acquitted the suspects saying the state has failed to prove that the four murdered Chidyaonga.

Meanwhile, the state has filed an appeal against the acquittal.