A 38-year-old British man was on Wednesday jailed for terrorism offences after sharing explosives manuals and extremist videos, including one apparently celebrating the New Zealand mosque massacres, on right-wing chat groups.

Michael Nugent of Surrey, southern England, ran a number of far-right chat groups on the Telegram app, using different identities to express his â€śhatred of ethnic minoritiesâ€ť and to share â€śterrorist-related documents with othersâ€ť, according to police.

A judge at Kingston Crown Court in southwest London jailed him for three-and-a-half years.

â€śNugent freely shared his abhorrent extremist views with others over a messaging app, and he passed on manuals detailing how to produce deadly weapons and explosive devices,â€ť said Metropolitan Police Commander Richard Smith.

He also shared footage of the attack in Christchurch on the one-year anniversary of the atrocity in March last year and posted the manifesto of the perpetrator of the attack, Brenton Tarrant.

Nugent was arrested on August 19, 2020, and initially charged with 12 Terrorism Act offences. A further six charges were subsequently added.

He pleaded guilty to five counts of dissemination of terrorist publications and 11 counts of possession of a document containing information likely to be useful to a person preparing or committing an act of terrorism.

Nugent pleaded not guilty to two counts of encouraging terrorism. The judge however ruled that even though there was sufficient evidence for prosecution there was no public interest in proceeding on those charges. jwp/phz/har. 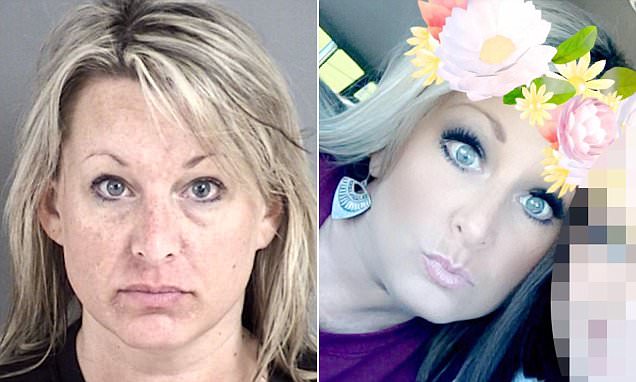 Teacher Has S*x With 4 Boys, Rapes 2 Students At The Same Time 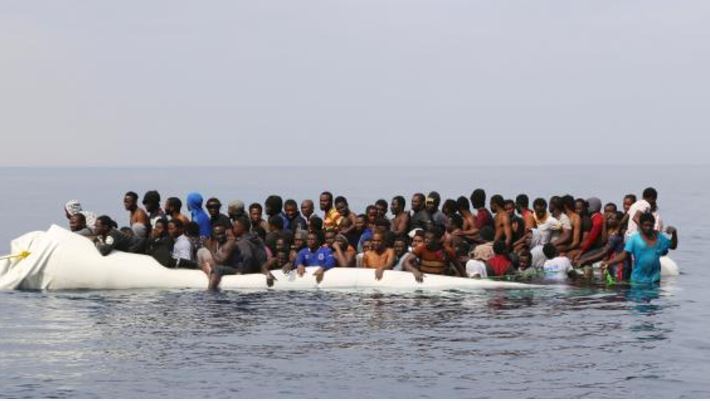 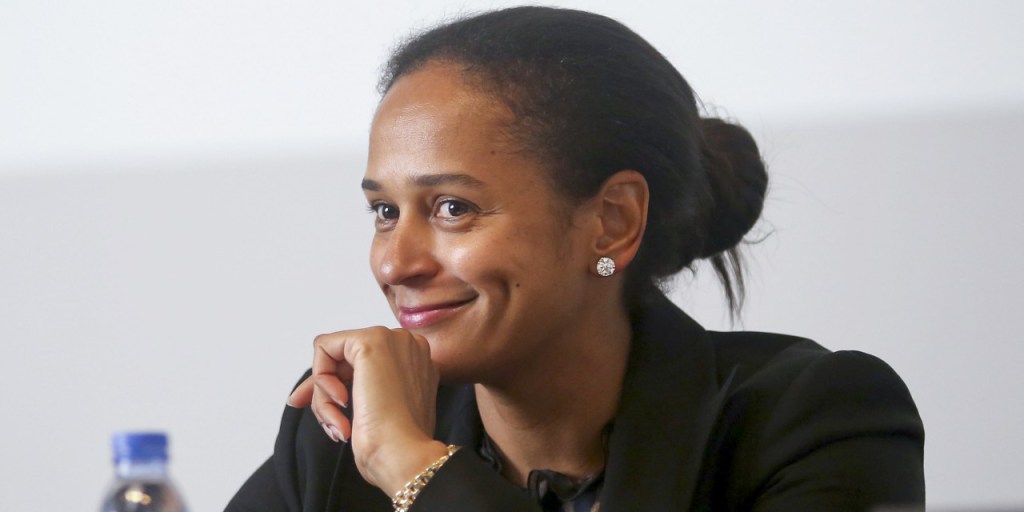 LIST OF THE RICHEST BLACK WOMEN IN THE WORLD 2015