Skip to content
June 28, 2021
Local Malawi News
Reports have indicated that at least 1,000 girls have been defiled in the country from January to June this year.
The figures are slightly higher than last year in the same period when 810 cases were reported.
Deputy inspector general of police Merlyn Yolamu has attributed the rise to reporting mechanisms now in place which people are embracing.
Â She also further said Some quartersÂ  are attributing the rise in cases to lean sentences the courts are meting on perpetrators while the Minister of Justice Titus Mvalo is suggesting the adoption of a unified sentencing basis for sexual offenders.
A Mzuzu based youth activist Peter Mumba has called for the establishment of deterrent mechanisms.
(Visited 5 times, 5 visits today)
0 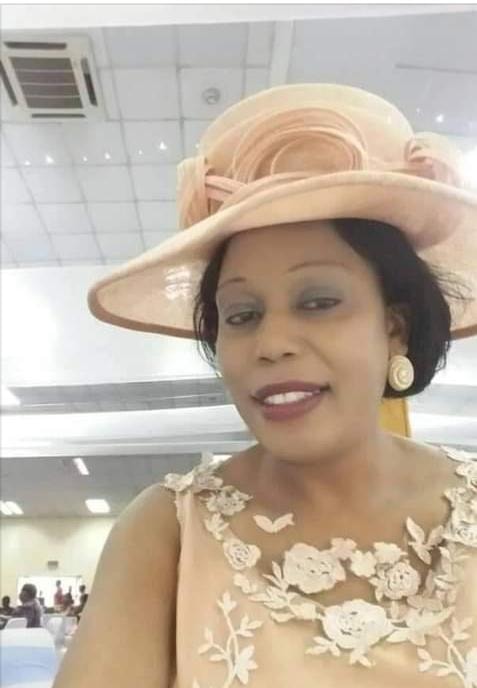 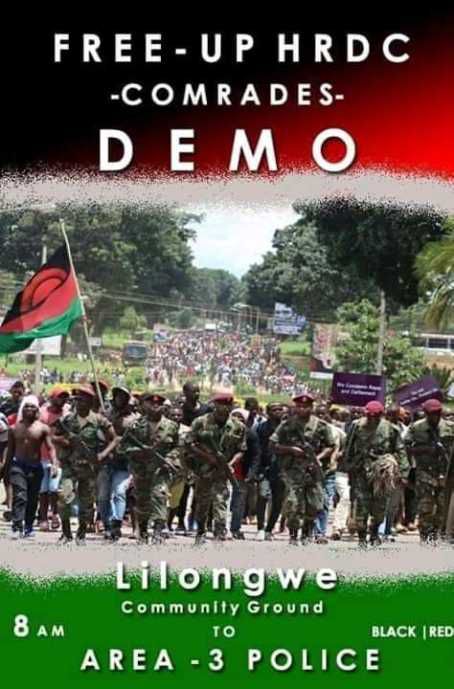