Hilarious as an old man has been seen bragging about his sexual prowess in an interview with United Television (UTV) on the adult-rated program Red Light.

Speaking in Twi bragged about his great expertise in licking, he says all the women he has banged so far have expressed deep satisfaction with the way he dribbles them with his tongue.

The unnamed man further took viewers through the process of lovemaking in accordance with the theme of the program which is hosted by actress Vicky Zugah.

One could tell this a naughty â€˜bhadâ€™ man who takes delight in banging. 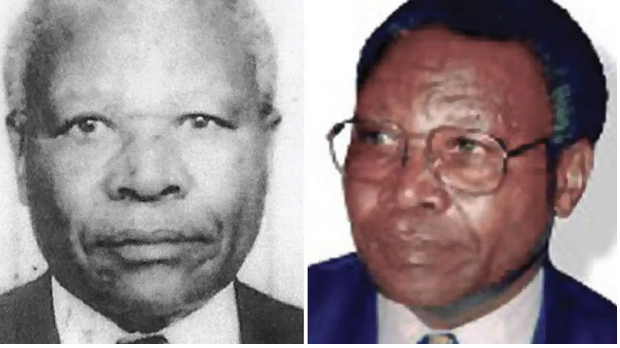 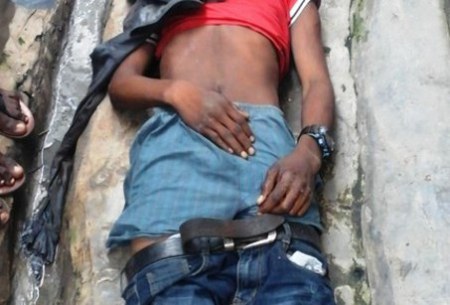 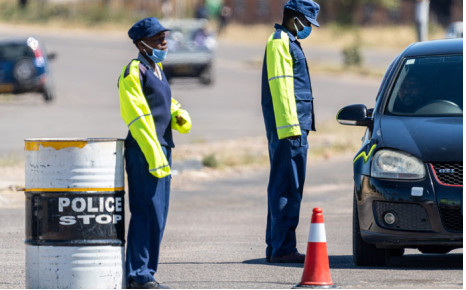