The United States said on Sunday it carried out another round of air strikes against Iran-backed militia in Iraq and Syria, this time in response to drone attacks by the militia against U.S. personnel and facilities in Iraq.

In a statement, the U.S. military said it targeted operational and weapons storage facilities at two locations in Syria and one location in Iraq. It did not disclose whether it believed anyone was killed or injured but officials said assessments were ongoing.

The strikes came at the direction of President Joe Biden, the second time he has ordered retaliatory strikes against Iran-backed militia since taking office five months ago. Biden last ordered limited strikes in Syria in February, that time in response to rocket attacks in Iraq.

‚ÄúAs demonstrated by this evening‚Äôs strikes, President Biden has been clear that he will act to protect U.S. personnel,‚Äù the Pentagon said in a statement.

The strikes came even as Biden‚Äôs administration is looking to potentially revive a 2015 nuclear deal with Iran. The decision to retaliate appears to show how Biden aims to compartmentalize such defensive strikes, while simultaneously engaging Tehran in diplomacy.

Biden‚Äôs critics say Iran cannot be trusted and point to the drone attacks as further evidence that Iran and its proxies will never accept a U.S. military presence in Iraq or Syria.

Biden and the White House declined comment on the strikes on Sunday. But Biden will meet Israel‚Äôs outgoing president, Reuven Rivlin, at the White House on Monday for a broad discussion that will include Iran and U.S. efforts to re-enter the Iran nuclear deal. Those efforts have raised serious concerns in Israel, Iran‚Äôs arch-foe.

U.S. officials believe Iran is behind a ramp-up in increasingly sophisticated drone attacks and periodic rocket fire against U.S. personnel and facilities in Iraq, where the U.S. military has been helping Baghdad combat the remnants of Islamic State.

Two U.S. officials, speaking to Reuters on condition of anonymity, said Iran-backed militias carried out at least five drone attacks against facilities used by U.S. and coalition personnel in Iraq since April.

The Pentagon said the facilities targeted were used by Iran-backed militia including Kataib Hezbollah and Kataib Sayyid al-Shuhada.

One of the facilities targeted was used to launch and recover the drones, a defense official said.

The U.S. military carried out strikes with F-15 and F-16 aircraft, officials said, adding the pilots made it back from the mission safely.

‚ÄúWe assess each strike hit the intended targets,‚Äù one of the officials told Reuters.

Iraq‚Äôs government is struggling to deal with militias ideologically aligned with Iran which are accused of rocket fire against U.S. forces and of involvement in killing peaceful pro-democracy activists.

Earlier in June, Iraq released Iran-aligned militia commander Qasim Muslih, who was arrested in May on terrorism-related charges, after authorities found insufficient evidence against him. 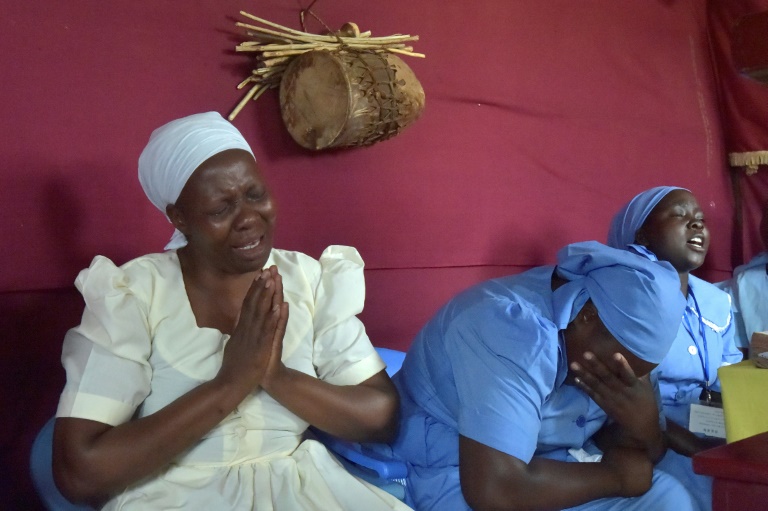 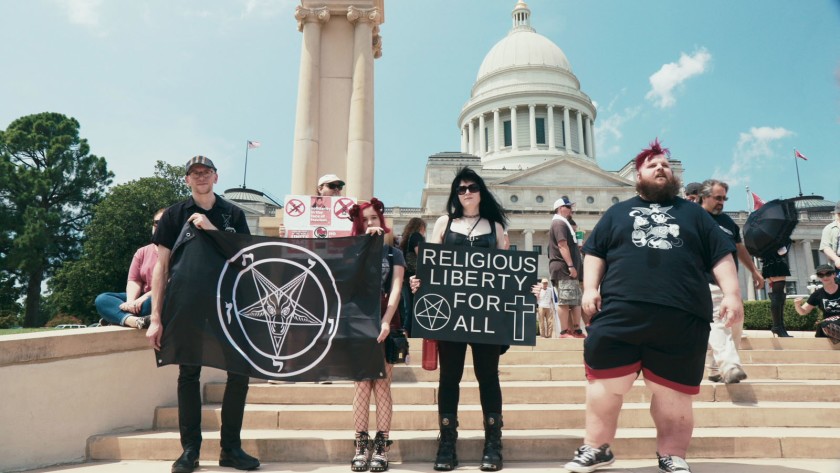 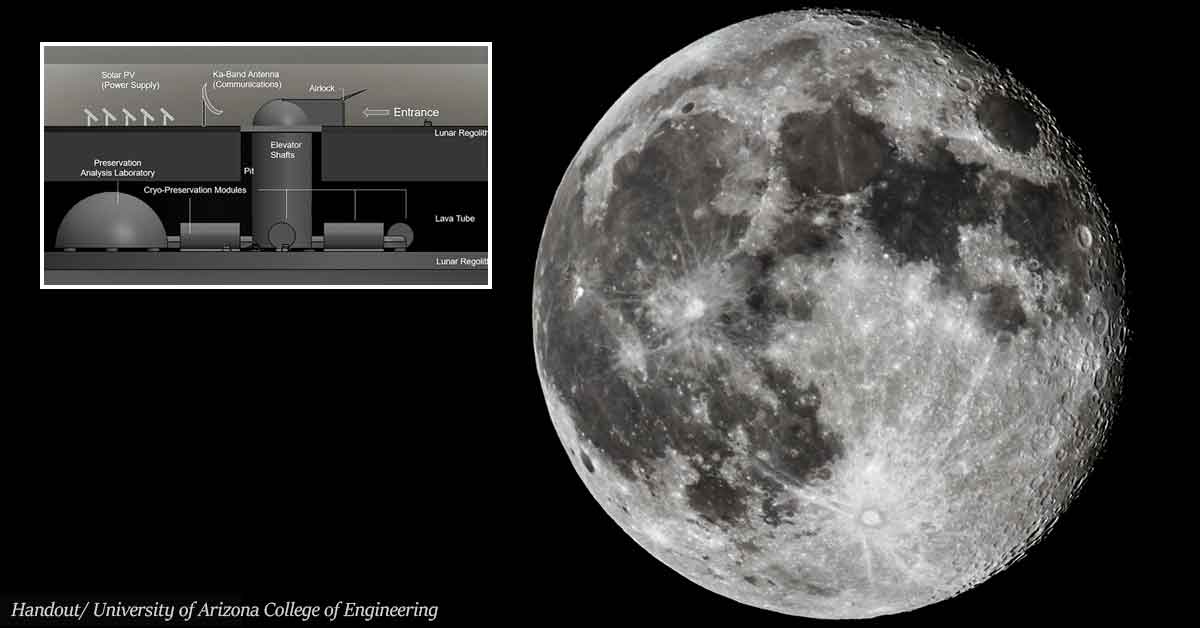 Scientists Plan To Construct A ‚ÄòDoomsday‚Äô Vault On The Moon