The High Court in Lilongwe is today hearing a case in which 13 police officers are accused of having a hand in the murder of Buleya Lule, a suspect who died in police custody.

A state witness in the case has told the court that Lule was assaulted with a panga knife by police officers from the central region.

The witness who is also a police officer said Lule was forced to lie down and was beaten several times.

The witness said the assault started after Lule denied being involved in the abduction of a boy with albinism.

The police officer told the court that, out of the eight police officers, he saw Richard Kalawile, Maxwell Mbidzi, Innocent Wanda and Paul Chipole beating Lule with panga knives; one after the other.

Lule died while in police cell two years ago. 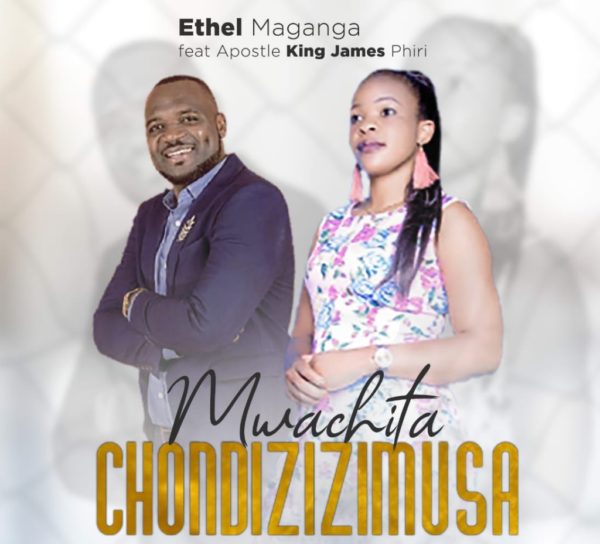 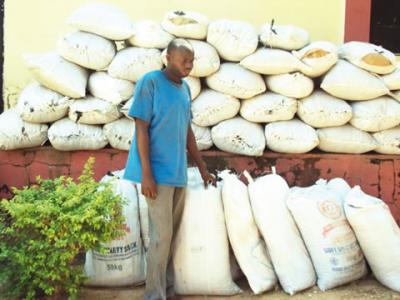