A mild drama recently occurred in Dakanbi community somewhere in the South West in Nigeria after residents filed out to praise God after they found a chicken in their community clucking what they could interpret as â€śOlohun Dakunâ€ť meaning â€śGod have mercyâ€ť.

One of the elderly women said

This is where the chikens come to eat when they leave their owners house. I sat down and heard the chicken say ”Olohun Dakun”. I said this is a miracle ooo…from the mouth of a chicken? The second day, it stood there again and clucked ”Olohun Dakun”.Â

I called Iya Kazeem and told her to come that a miracle is happening here, a chicken is clucking Olohun Dakun.”

Another resident, a female, while giving an account of how they found the ”wonder chicken”, said

”You see, on Thursday, a man who I know told me that in the middle of the night, he heard a chicken clucking Olohun Dakun but he didn’t see the chicken. When he told us that were with him, I didn’t take it serious.

However, when this old woman called me to come and see a chicken that was clucking Olohun Dakun, I went and saw the chicken and we started praising God. I asked who owns the chicken and they told me it is a christain woman living in this neighborhood.Â

When she came to my shop to buy something, she told me that this is what people were saying about her chicken. I told her it is true. She also witnessed as the chicken again clucked Olohun Dakun and said the chicken was giving a message”

The owner of the chicken, Mummy Blessing also confirmed that her chicken also clucked ”Olohun Dakun”

The residents gathered in front of the chicken as they prayed for God to have mercy. 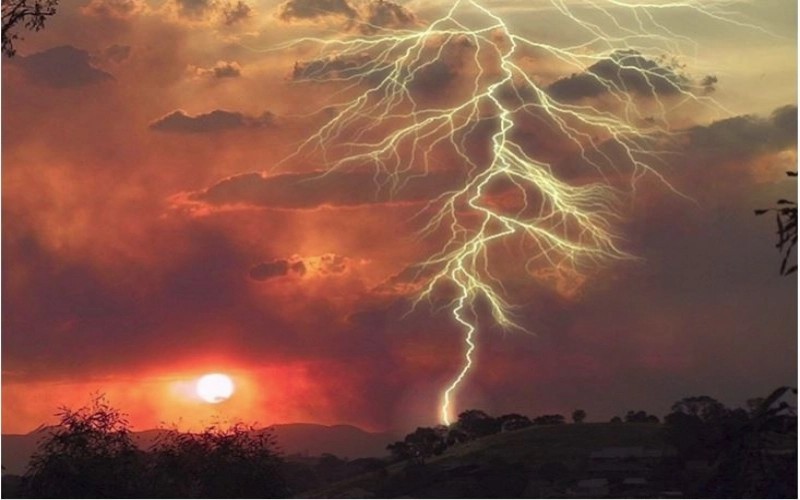 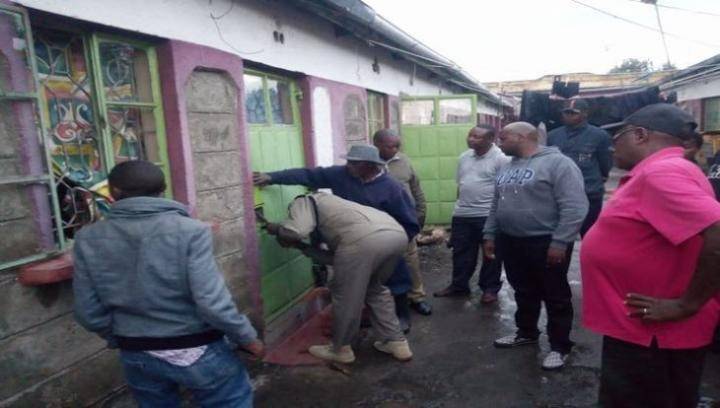 Man Kills His Girlfriend And Takes His Own Life