The President of Colombia, Ivan Duque was attacked on Friday, June 26, 2021 as a helicopter carrying him and others was struck by multiple bullets.

The incident took place while the presidentâ€™s helicopter was flying through Colombiaâ€™s Catatumbo region toward the city of Cucuta, capital of the countryâ€™s Norte de Santander province.

â€śWhatâ€™s clear is that this is a cowardly attack where bullet holes can be seen in the presidential aircraft,â€ť Duque said.

No one was injured in the incident, a spokesman for the presidency said.

Security personnel have been given clear instructions to find those behind the attack on the helicopter, the president added.

The troubled Catatumbo region, on Colombiaâ€™s border with Venezuela, is home to extensive coca crops, the chief ingredient of cocaine. It is where guerrillas of the leftist National Liberation Army (ELN) operate, former FARC fighters who reject a 2016 peace deal with the government, along with armed criminal groups involved in drug trafficking.

This month a car bomb was detonated at a military base used by the 30th Army Brigade in Cucuta, injuring Colombian troops and U.S. military advisers.

While Molano said the attack could have been carried out by the ELN, the rebel group said it denied having any role in the bombing. 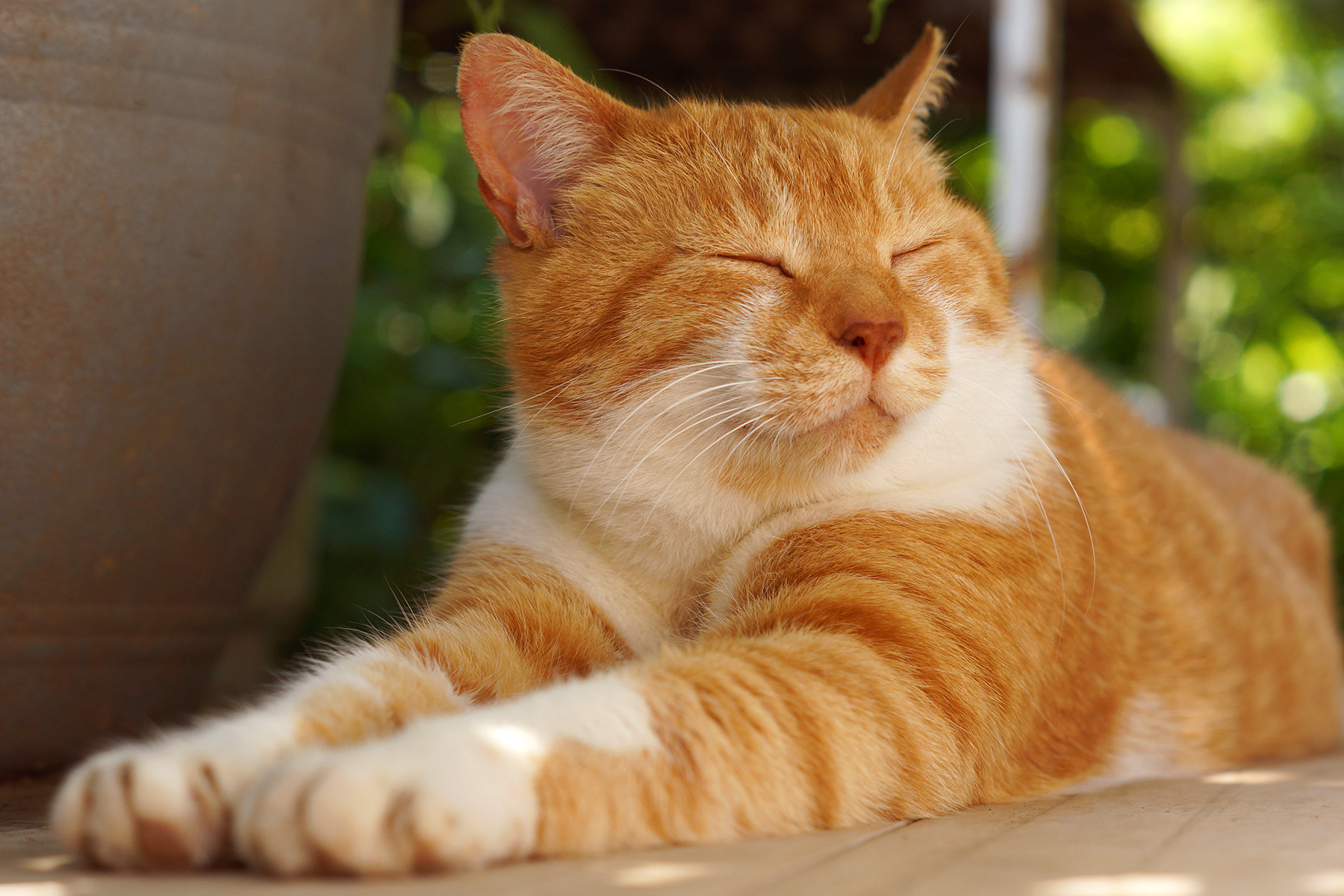 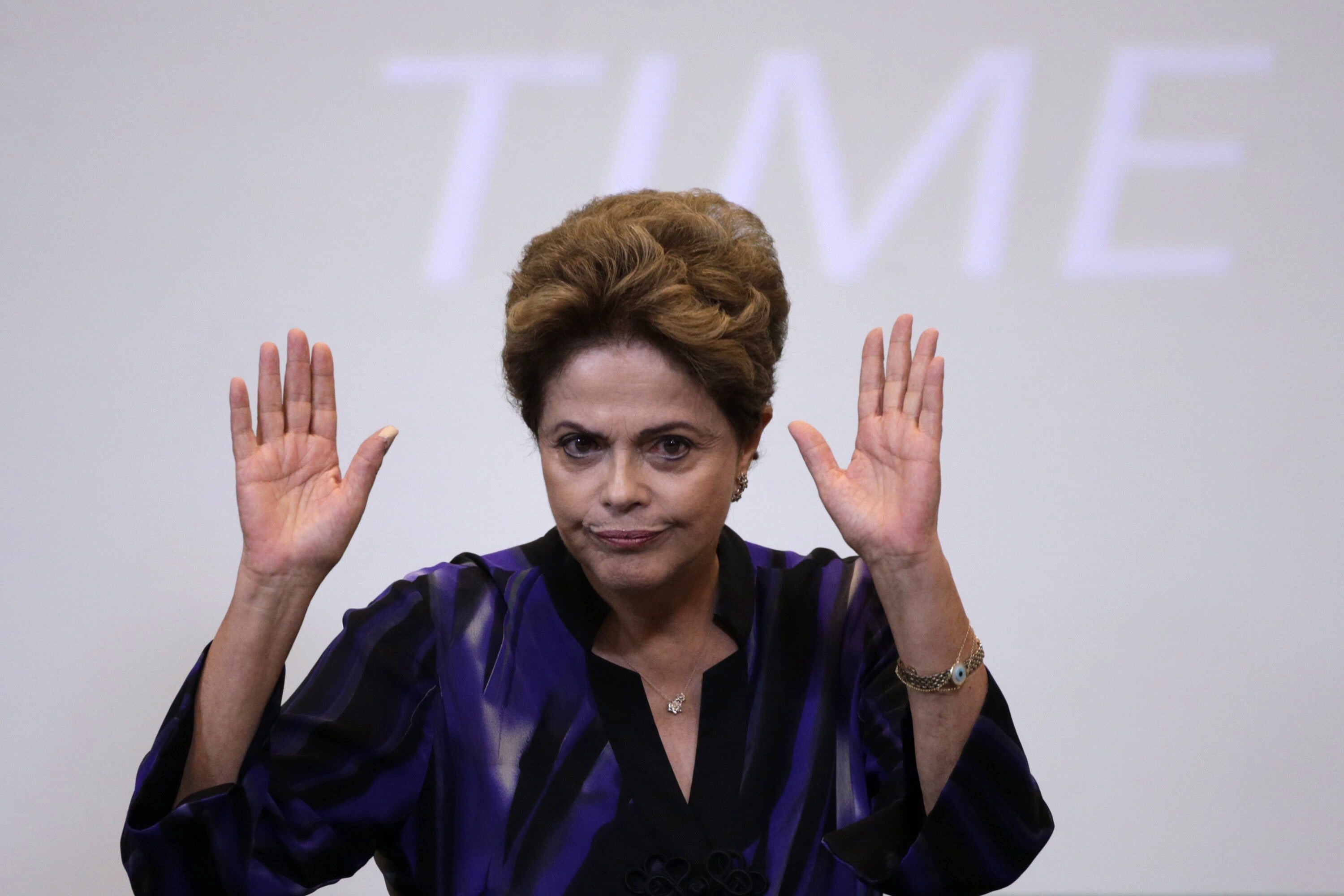 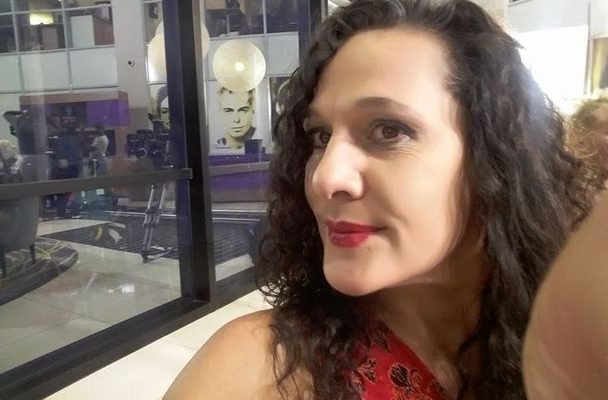