Two men are in Police custody at Jenda Police in Mzimba district for allegedly operating a clinic without a license at Lupachi.

According to Msamali, the suspects were arrested on Tuesday, June 29 2021 after the police received a tip from villagers living around the area.

The two will soon appear before the court to answer charges of illegal possession of medical drugs without license contrary to section 35 subsection 1 of the Pharmacy Medicines and Poisons Act, 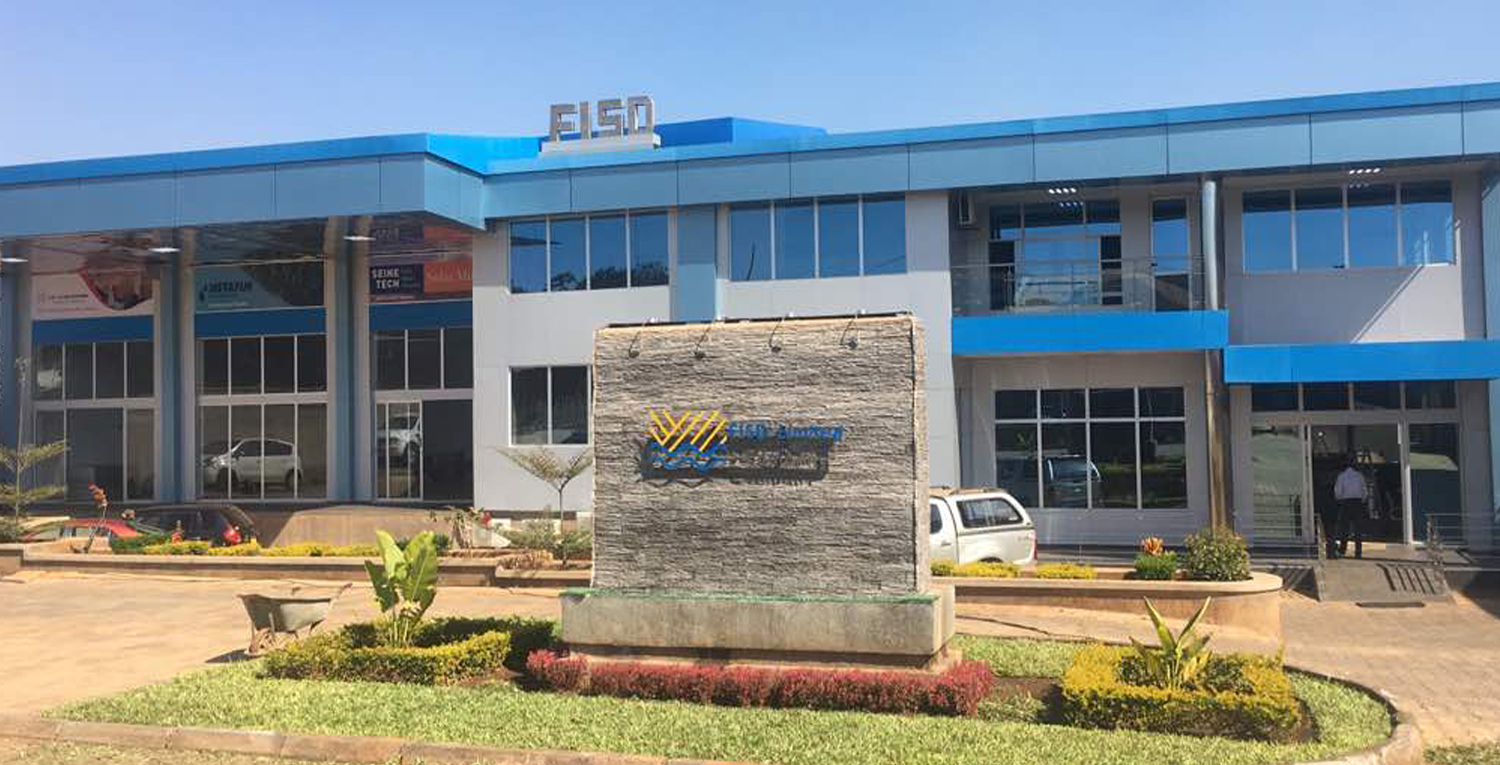 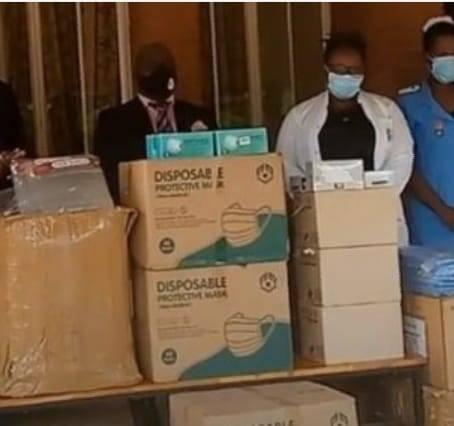