Blantyre City South Member of Parliament Noel Lipipa has come after his political rival Penjani Kalua popularly known as Fredokiss following his popularity in enhancing development activities in the constituency.

Yesterday, Fredokiss wrote on his official Facebook page that he was invited by the chairperson ofÂ  Zingwangwa Health Center Health Committee to see the condition of the facility.

According to Fredokiss, he was shocked with the state the Health Center is in and the lives of doctors and those of patients.

It was revealed to Fredokiss that doctors do no have a functional toilet and that expectant mothers bath outside as there are no bathrooms at the Health center.

“Most Services are not working. The Pharmacy does not work because the room has no locks. Our facility is in our City, but in a bad state,” said Fredokiss.

He then said that today he will start renovation works to improve the situation of the facility the development which awaken the Constituency’s Member of Parliament.

Lipipa could not hold himself anymore as he jumped into the comment section of Fredokiss’s post and told him to show some respect as there is always one legislator at a time.

“One MP at a time please. Show some respect,” Lipipa said.

The comment by Lipipa did not go un noticed by Fredokiss who gave Lipipa 24 hours to start working on the challenges presented before him and not jut be a talker.

“Noel Lipipa, I am giving you 24 hours to to fix everything. Do not just talk,” responded Fredokiss.

The feud between the politicians attracted public opinion as a number of Malawians jumped in and joined the fight in favor of Fredokiss.

Some advised him (Fredokiss) not to mind Lipipa as he is an attention seeker saying his good works will always speak for him.

One user Hendy Ck commented “We need people like you Fredo, leave these mentally ill people alone. your good work will speak for you.”

Following Fredokiss’s challenge to Lipipa that he must fix everything in 24 hours, one user Farida Karah said if he fails to do as directed “he should be the one to be fixed, talk is cheap.”

Lipipa and Fredokiss came face to face when they both stood for parliamentary seat in the 2019 general elections which saw Lipipa winning the seat. 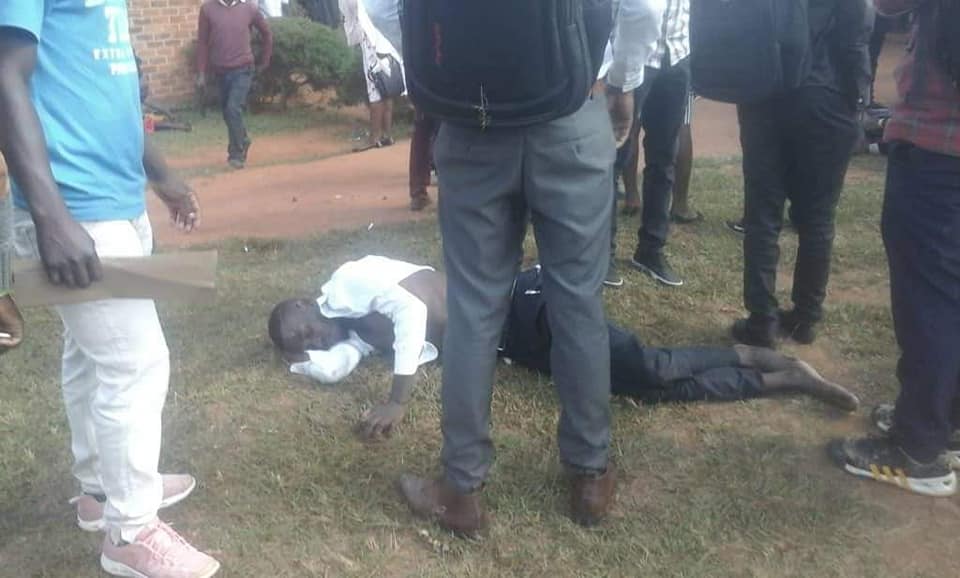 Mutharika to appear in Court on September 28