Despite Former President Jacob Zuma’s daughter Duduzile indicating that her father is ready and willing to go to jail, the Umkhonto We Sizwe Military Veterans Association (MKMVA) said it wouldn’t stand for the sanction.

Zuma was handed a 15-month sentence by the Constitutional Court on Tuesday after being found guilty of being in contempt of court over his refusal to testify at the state capture commission.

The MKMVA has described the sanction as unjust and claims the law is being abused for political and factional purposes.

The most loyal of ZumaŌĆÖs supporters have already pledged allegiance and all started to make their way to his home and in Nkandla.

There, they’ll find members of the MKMVA, some of whom have been camped there for at least four months in anticipation of his day of reckoning.

And while Zuma seems ready to do his time, those who love him are not prepared for this.

MKMVA spokesperson Carl Niehaus is one such person: ŌĆ£So, we are going to protest. We are going to voice our outrage, and we will make the noise as required.ŌĆØ

The sanction against Zuma has been the subject of many pundits in and out of the party, with some wondering if it has a long-term effect on the African National Congress (ANC) in the build-up to the polls.

Niehaus said those who believed this was not a threat to the ANC’s already fragile unity must think again.

ŌĆ£It’s going to deepen the divisions in the ANC severely, and it will cause a lot of stress and tension within,ŌĆØ he said. 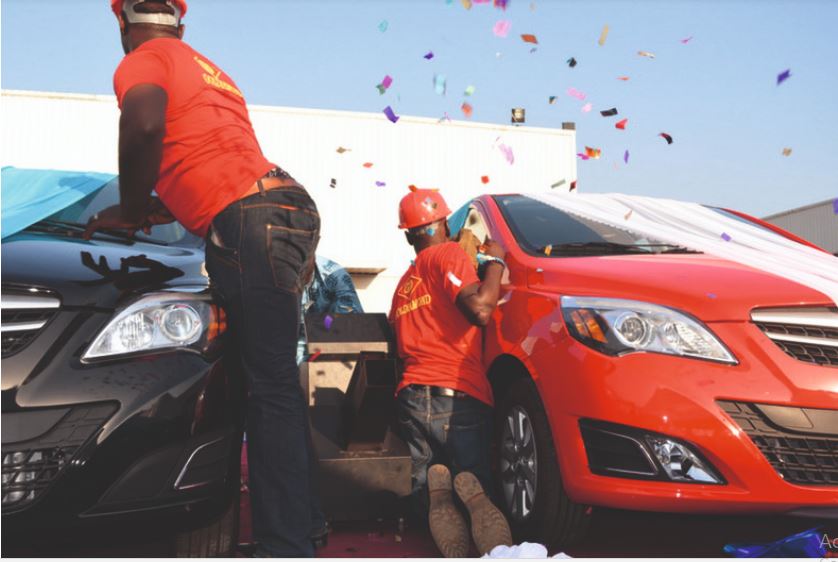 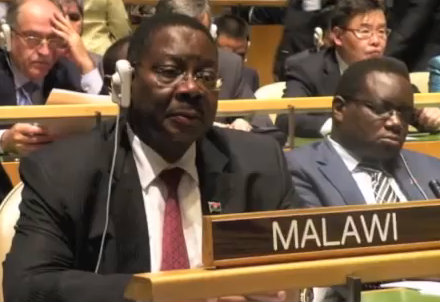