Furious parents in Mulanje at Maoni Primary School ganged up and beat three teachers on allegations that they were practicing Satanism.

According to Group village Headman Chiuta, pupils were continuously fainting at the school.

The development angered the parents who resorted to take the matter in their own hands by manhandling three teachers.

In solidarity with their colleagues, all teachers left the school.

The school has been closed for over a month now.

Chumachao then added that the matter has been resolved and his office is currently receiving requests from teachers who are interested to teach at Maoni for classes to resume. 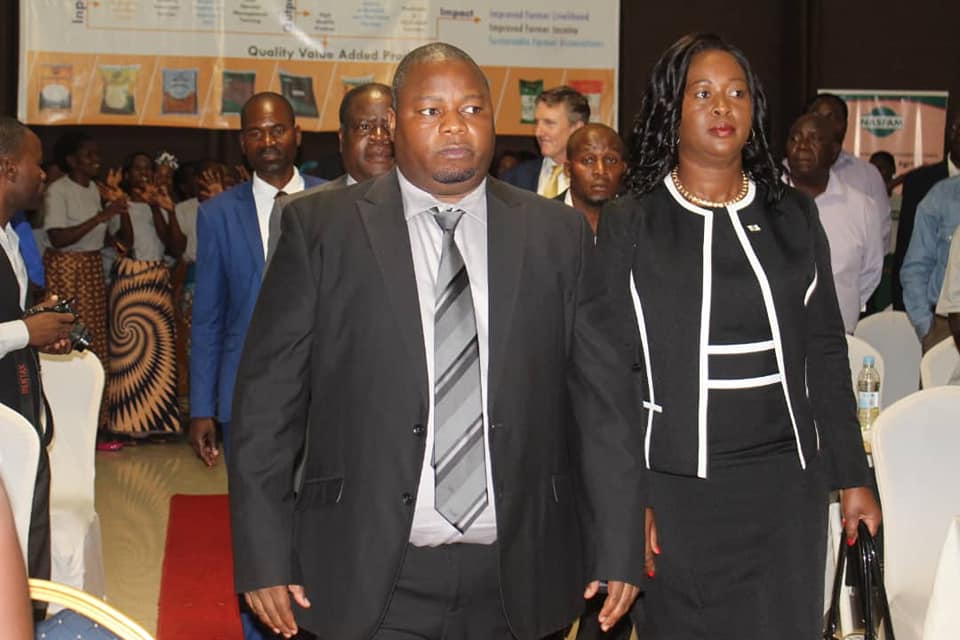 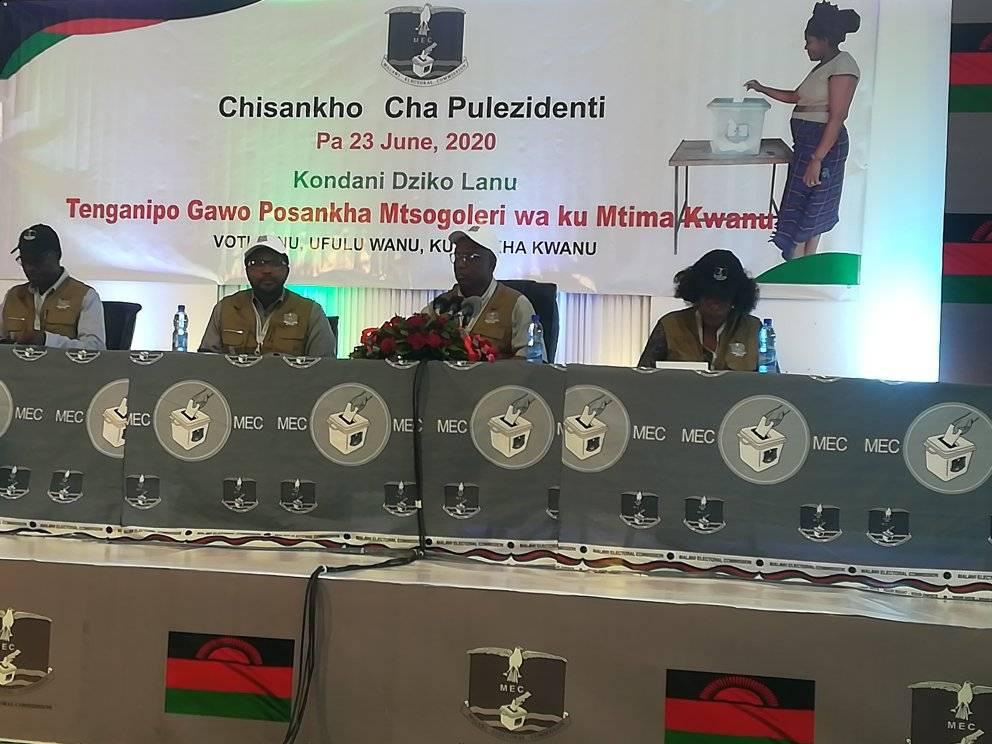 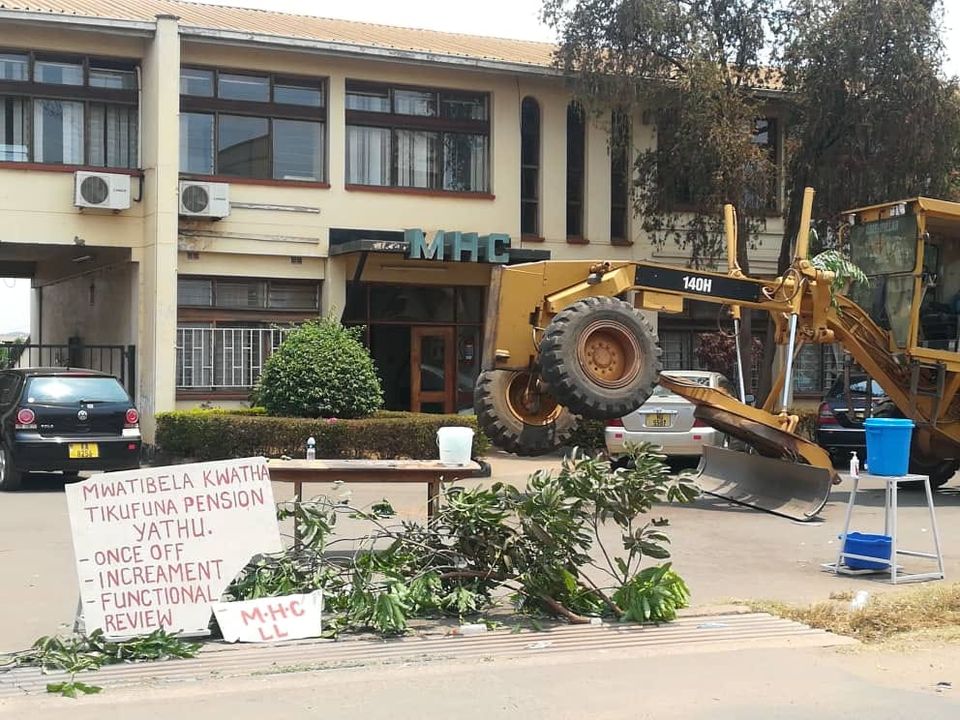