A female California corrections officer has been jailed for reportedly having sex with an inmate in full view of 11 other inmates.

Tina Gonzalez, 26, who worked as a Fresno County corrections officer since 2016 was arrested in May 2020 following an investigation into her conduct.

The SheriffŌĆÖs Office was reportedly given a tip-off that an inmate had been having sex with a correctional officer and that she had smuggled in a phone.

The investigation also revealed that alongside the phone, Gonzalez had smuggled in razors, which could have been used as weapons.

It was also revealed that she cut a hole in her uniform pants to make it easier to have sex in Fresno County Jail, according to The Fresno Bee.

Her former boss, Assistant Sheriff Steve McComas, told the court that he had witnessed many ŌĆ£pretty disgusting thingsŌĆØ during his 26-years on the job but nothing as shocking as hearing of GonzalezŌĆÖs sex session in full view of other inmates.

ŌĆ£That is something only a depraved mind can come up with,ŌĆØ McComas told the court, according to the local paper.

ŌĆ£She took an oath which she betrayed and in doing so endangered her coworkersŌĆÖ lives,ŌĆØ McComas said.

ŌĆ£But she has shown no remorse. She continually calls and has sexually explicit conversations with the inmate in question and boasts about the crimes she carried out,ŌĆØ he told the court, according to the Bee.

Gonzalez pleaded no contest in April to sexual activity by a detention facility employee with a consenting inmate, as well as possessing drugs or alcohol, and a cell phone to give to an inmate, the outlet said.

Her former boss called for her to get the maximum sentence of three years and eight months in prison. But Judge Michael Idiart refused, noting that her early plea and lack of criminal history and instead sentenced her to seven months in the county jail followed by two years of probation.

ŌĆ£I think what you did was terrible, stupid and you have ruined your career,ŌĆØ Idiart told Gonzalez.

ŌĆ£But I also believe that people can redeem themselves and you have the rest of your life to do that. Good luck,ŌĆØ the judge told her. 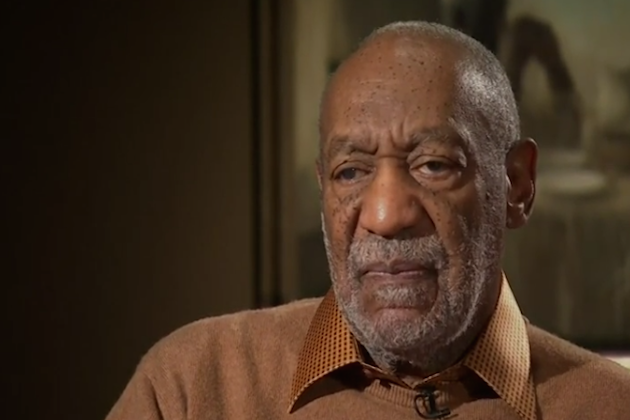 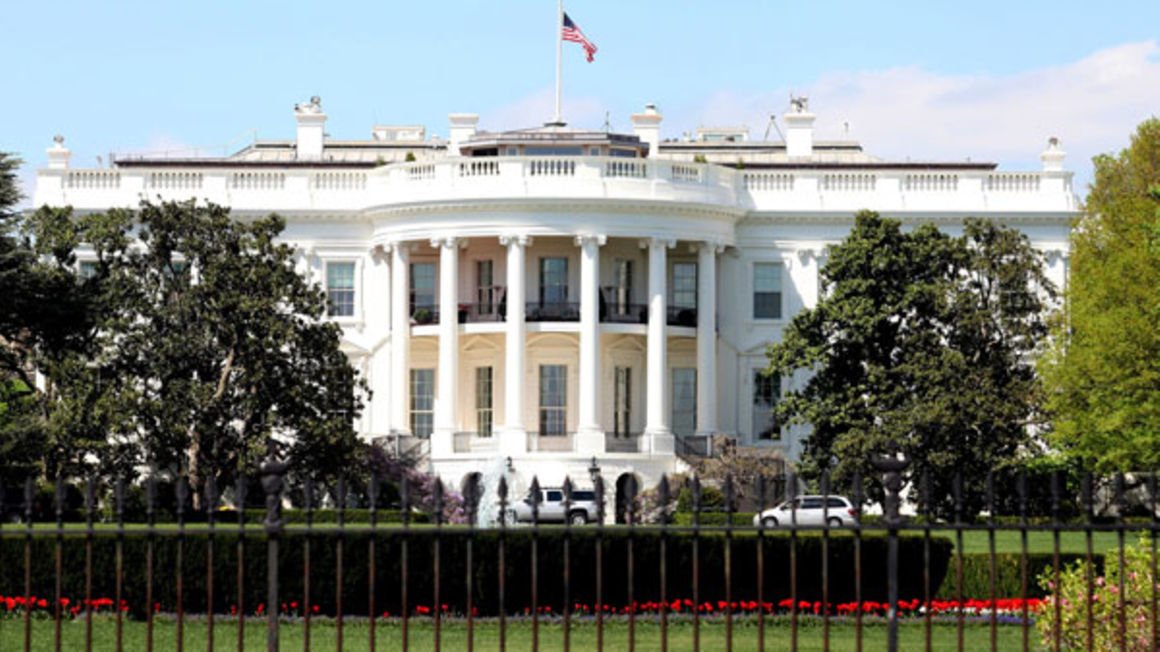 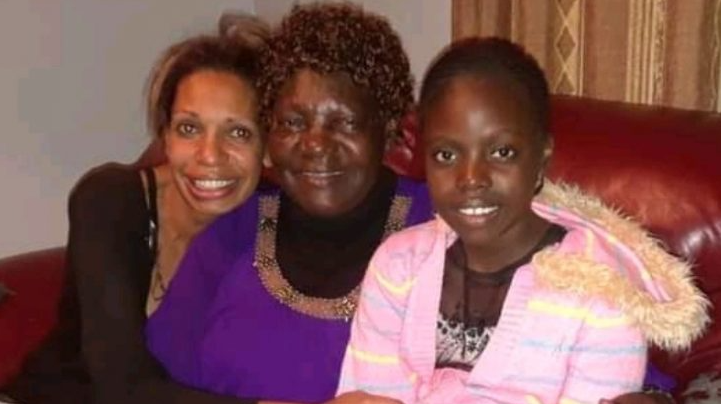