Police in Nigeria have arrested a suspect for allegedly selling the body parts of his father, Michael Olagunju, to some ritualists in Kajola, Odo-Owa in the Oke-Ero Local Government Area of the state.

Olagunju was allegedly murdered on his farm at Kajola last Thursday by his son who connived with some ritualists to remove Olagunju‚Äôs body parts, including his two hands and his heart.

A brother of the deceased, who spoke to our correspondent on condition of anonymity, said the family members were convinced that the suspect had a hand in his father‚Äôs death.

‚ÄúThat is why we handed him over to the police,‚Äù he added.

The Police Public Relations officer in the state, Ajayi Okasanmi, confirmed the incident.

He said,¬Ý‚ÄúA farmer was killed on his farm at Kajola in Odo-Owa last week. One suspect has been arrested in connection with the crime. The Commissioner of Police, CP Mohammed Bagega, has ordered discreet Investigation into the matter.‚Äù

In another development, a man identified as Alhaji Lukman Abdulmalik has reported his biological son, Abdulmalik Kehinde, to the Nigeria Security and Civil Defence Corps to help recover his money reportedly stolen by the son.
Spokesman for the NSCDC in Kwara State, Afolabi Babawale, said this in a statement on Thursday, said,¬Ý‚Äúthe old man complained bitterly that his son, Kehinde, has been stealing his money for some time now and recently he stole the sum of N44,000 from his room and all his efforts to reform him has proved abortive.‚Äù

Babawale said that after thorough investigation by operatives of NSCDC, Kehinde confessed that he stole his father‚Äôs money adding that a sum of N33,000 was recovered from him while he said that he had spent the balance.

He said that Kehinde had been transferred to the NSCDC Kwara State Command Guidance and Rehabilitation Unit where HE was being rehabilitated.

Man Wanted for the Killing of his Wife 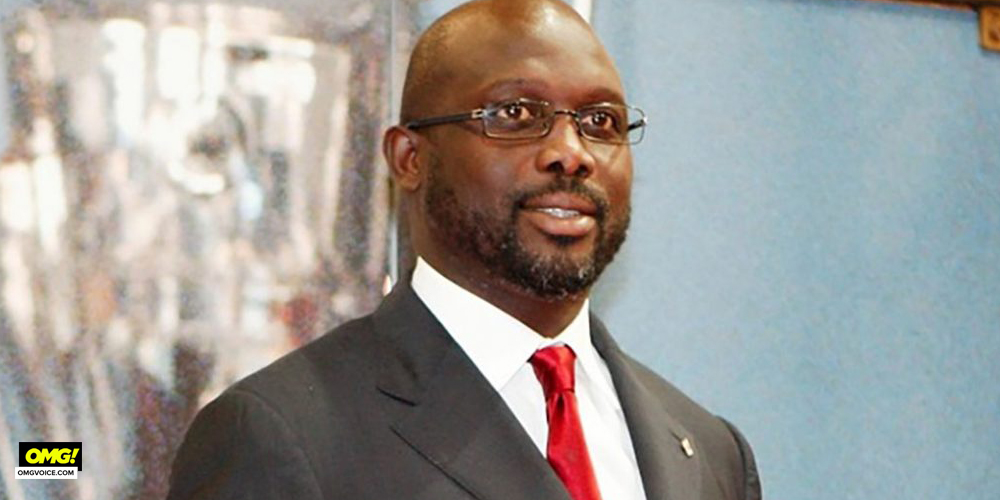