Nearly 200 people were briefly hospitalised on Sunday after swimming in seawater suspected to have been polluted at Tenes, in northwestern Algeria, local authorities and media said.

Three beaches and a desalination plant have been closed and an investigation launched in Chlef, a locality that includes Tenes, the reports said.

Local government official Lakhdar Seddas told the privately owned Echourouk TV channel that the victims “suffered nausea, fever and redness of the eyes and were taken to hospital”, but all were later discharged.

There was confusion over the possible cause.

“The victims, all bathers at the central beach in Tenes, might have inhaled a gas which quickly spread due to the prevailing wind on Sunday afternoon,” local health official Nasreddine Benkartalia said, quoted by the official APS news agency.

Seddas said that the “most plausible” explanation centred on a spill from a ship carrying livestock that had recently arrived at Tenes port.

Another theory touted locally is that a toxic algae could be to blame.

According to Professor R├®da Djebar of the University of Bab Ezzouar in Algiers, similar cases happened in 2009 in Mostaganem (north-west) and on several other beaches around the Mediterranean.

The culprit, according to him, would be a cyanobacteria called Ostreopsis ovata. A microscopic toxic algae that thrives when temperatures peak in the Mediterranean, as is currently the case.

Twenty-eight divers and seven civil defence workers who were sent to investigate were also reported to have become unwell.

An official statement said an environment ministry team had taken air and water samples from the port at Tenes, beaches and other locations. 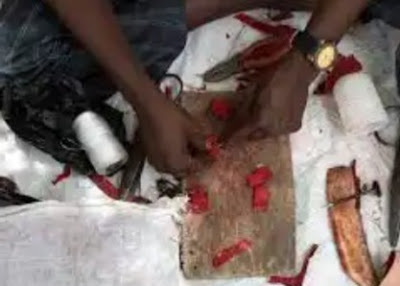 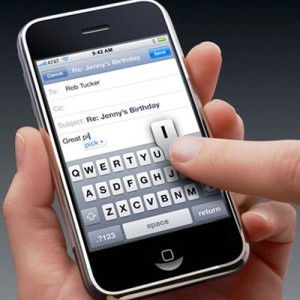 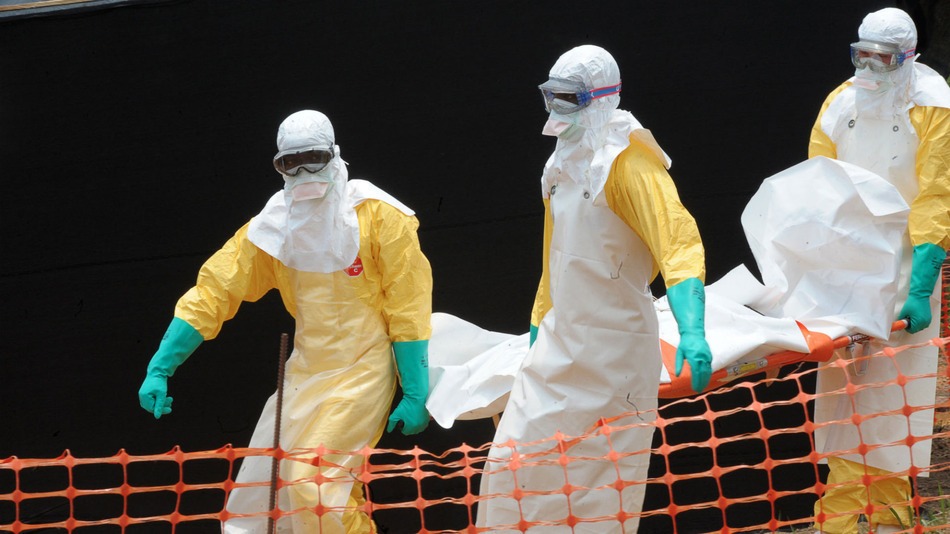