ZIMBABWE: A man had tables turned against him when he was arrested for disorderly conduct after a scuffle with a police officer he found having s_ex with his wife in the couple‚Äôs matrimonial bed.

Mangarai Mashindi (55) of Pangolin’s high-density suburb received the shock of his life when he caught his wife Mavis Mashindi (35) in bed with Constable Sydney Chembonje (41) on the night of 1 July.

Chembonje, who is stationed at the Zimbabwe Republic Police (ZRP) Chikato Police Station, is also facing separate charges of contravening the Police Act.

‚ÄúActing in an unbecoming or disorderly or in any manner prejudicial to good order or discipline or reasonably likely to bring discredit to the Police Force,‚Äù a leaked police memo reads.

However, according to the police memo, on 1 July, and at around 20:30 hours, Mashindi arrived home without notifying his wife that he was coming.

He entered the couple‚Äôs two-roomed house and opened the bedroom door where discovered Chembonje and his wife having se_x.

When Chembonje noticed the presence of Mashindi, he bolted from the room, nak_ed, but was manhandled by his lover‚Äôs husband and the two started fighting.

The police officer overpowered Mashindi and he escaped still nak_ed.

The following day, Mashindi made an assault report to the police but was shocked when the police informed him, he was under arrest for engaging in disorderly conduct.

The police brought the charges against Mashindi basing on a complaint filed by his wife who witnessed the incident.

The police officer sustained lacerated wounds on the head and on the arm as a result of the scuffle. 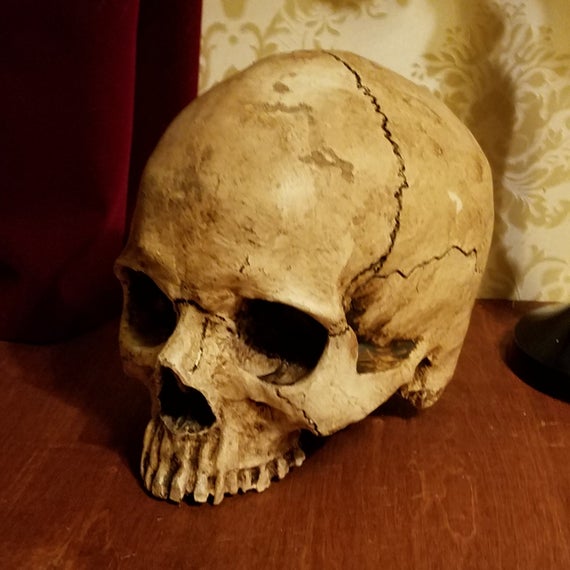 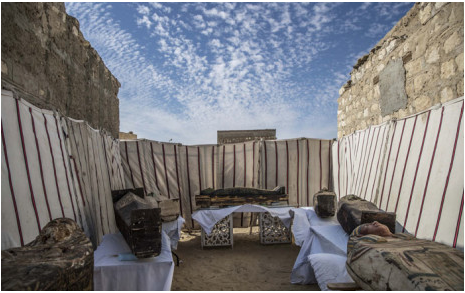 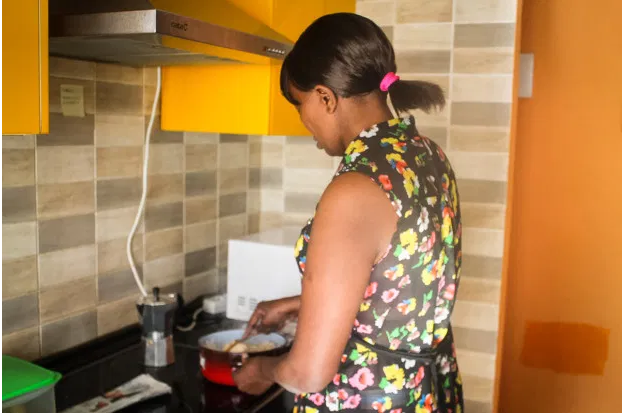