Kenya says it‚Äôs not been ‚Äòconsulted or contacted‚Äô over a decision to relocate a herd of elephants from the UK.

On Monday, July 5, 2021, the Daily Mail¬Ýclaimed the elephants, including three calves and a 34-year-old mother, would be transported to Kenya.

The Aspinall Foundation announced ambitious plans to transport 13 savanna elephants, born and bred in captivity, Kenya, in partnership with the Kenya Wildlife Service (KWS) and the Sheldrick Wildlife Trust.

The charity said it would work with anti-poaching teams to help ensure the long-term survival of the 13 animals once they reach one of two sites under consideration in southern Kenya.

Kenya‚Äôs Ministry of Tourism has however publicly shared its concerns via tweet.

The Ministry says it had ‚Äúnoted with concern an article published in the Daily Mail, UK, stating that a herd of 13 elephants will be relocated from Kent Wildlife Park in the UK to Kenya in what is referred to as a ‚Äòworld first rewilding project‚Äô by the publication.‚Äù

‚ÄúThe ministry wants to state that neither they nor the Kenya Wildlife Service (KWS) has been contacted or consulted on this matter.

‚ÄúRelocation and rehabilitation of an animal from a zoo is not easy and is an expensive affair.‚Äù

The article claims that the animals would be flown by the charity belonging to Carrie Johnson, wife of UK Prime Minister Boris Johnson, in a ‚Äúworld‚Äôs first rewilding project‚Äù.

According to the article, the foundation also claimed that transportation of the jumbos would be done via a Boeing 747 flight in ‚Äúa ground-breaking step for Kenya and the conservation movement after months of organising‚Äù.

We are quite literally taking on our largest ever conservation challenge: flying 13 #elephants – weighing 25 tonnes – more than 7,000 km across the globe to return individuals from this iconic species to their ancestral homelands. Read more – https://t.co/ytcZl7sQAJ pic.twitter.com/nknKlZWJPL

A statement from Aspinall Foundation said they were perplexed by the announcement from the Kenyan ministry of tourism and that it had been in consultation with the KWS since last year.

They acknowledged there was a process for obtaining permission to transport the elephants and were looking forward to working towards formal approval from the Kenyan government. 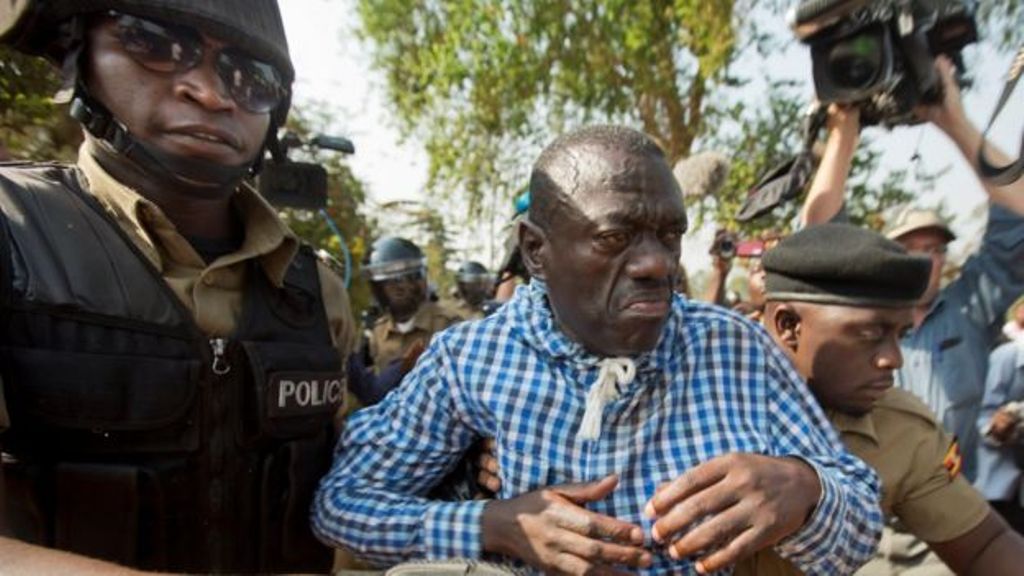