Malawi has opened an Honorary Consul in Kolkata.

This was announced when High Commissioner to India George Mkondiwa led the 57th Independent which coincided with the opening of the new office of Malawi Honorary Consul in Kolkata.

This follows the appointment of Vinod Dugar as the new Malawi Honorary Consul by the Government of Malawi. 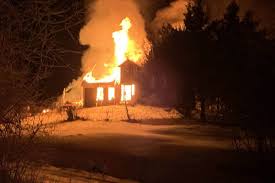 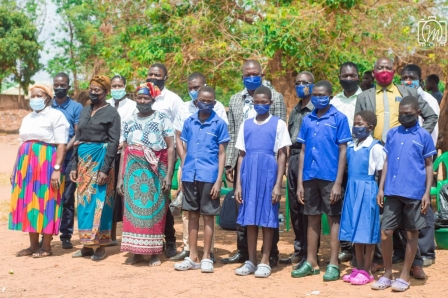