South Sudan’s President Salva Kiir pledged Friday he would not return the country to war, in a speech marking 10 troubled years of independence.

“I assure you that I will not return you back to war again. Let us work altogether to recover the last decade and put our country back to the path of development in this new decade,” he said in an address to the nation.

The world’s newest nation declared independence from Sudan on July 9, 2011.

Despite a 2018 ceasefire between Kiir and his rival Riek Machar who now serves as a vice president, the country remains in the grip of political instability, economic ruin and a deep hunger crisis.

Kiir said the current “cessation of hostilities is because of a new spirit of dialogue among the parties to the (peace) agreement which has reduced the huge trust deficit.”

He said the priority of the Transitional Government of National Unity was full implementation of the power-sharing accord, “with focus on security sector and economic reforms” in the oil-rich country.

“These two priority areas will stabilise our country and ensure economic growth through an increase in production leading to socio-economic development.”

He said more oil fields have been opened and a refinery to supply the domestic market and export to neighbouring countries “will soon be fully operational”. 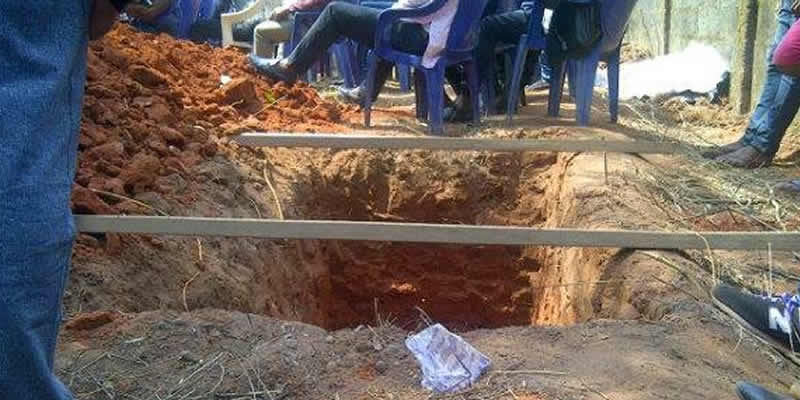