Former South African President Jacob Zuma could be freed from prison in four months, the justice minister said on Thursday, a day after the ex-leader stunned his compatriots by turning himself in to police to start a 15-month sentence.

Zuma had initially indicated he saw his sentence as biased and illegitimate and his move on Wednesday was seen as a victory for the post-Apartheid state’s efforts to enforce the rule of law.

Justice Minister Ronald Lamola told journalists outside Estcourt Correctional Centre, where Zuma is being held, that the former leader would be eligible for parole in four months.

The constitutional court ordered Zuma jailed last week for refusing to give evidence at an inquiry into corruption covering his period in power from 2009 to 2018.

Zuma, 79, denies widespread corruption and has maintained he is the victim of a political witch-hunt.

The jail order marked another chapter in the fall from grace of one of the leading lights of the governing African National Congress (ANC). Decades ago, Zuma was jailed by South Africa’s white minority rulers for his efforts to establish a state that would treat all citizens fairly.

But he has faced corruption and sleaze allegations from before and during his time as president, alarming many of his former comrades and leading some to turn against him.

“This is not a moment of celebration or triumphalism, it is a moment of restraint and to be human,” Lamola said, promising Zuma would be treated like any other inmate.

The allegations against Zuma have divided the ANC, which includes a powerful pro-Zuma camp.

Over the weekend, hundreds of supporters, some with guns and spears, threatened to fight to prevent his arrest, and local media reported that a small group of supporters gathered outside the Estcourt facility on Thursday.

Sihle Zikalala, premier of Zuma’s home province of KwaZulu-Natal, told state broadcaster SABC in an interview that it was “so painful” to see the former president hand himself over to police, but commended him for doing so.

“His decision averted bloodshed in KwaZulu-Natal, … (and helped solve) a problem that was facing the whole country”. 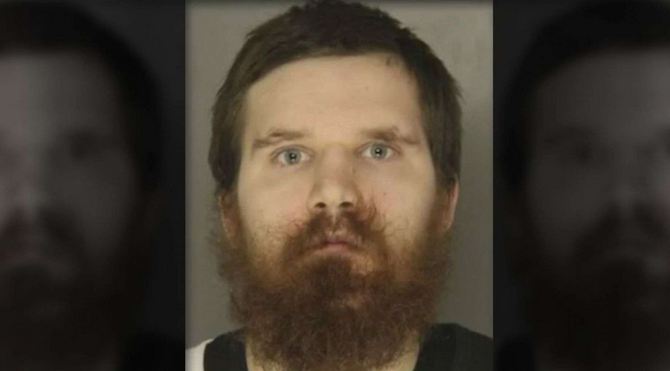 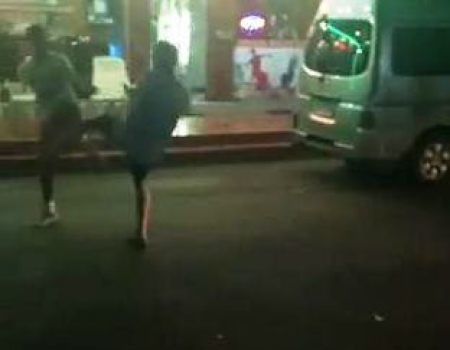 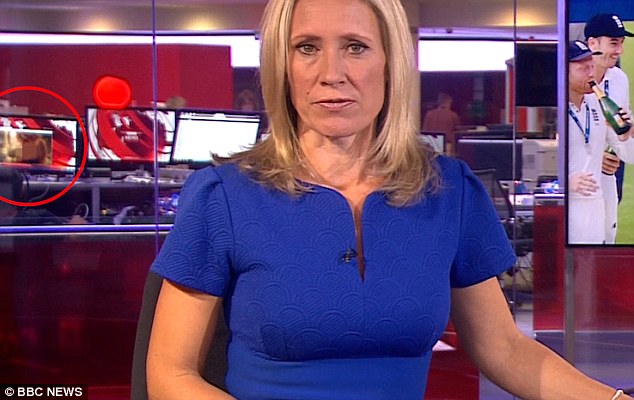