Strange but true, two Kenyan middle-aged men have reached a mutual agreement to swap wives to settle their dispute caused by infidelity.

KDRTV reports that Sakis from Busia County in western Kenya was in a secret relationship with the wife of Josh Odour, who refused to believe his wife was cheating on him until he found her at Sakis‚Äô place cleaning the dishes.

Stunned by the revelation, Oduor retaliated by allegedly luring Sakis‚Äô wife who had gone back to her parent‚Äôs home and convinced her to get married to him.

The lady agreed and the two even went to inform the police about their new unions.

‚ÄúI went to the Boda Boda rider‚Äôs home and found my wife washing utensils among other house chores.

‚ÄúI asked her what she was doing there and she told me she had chosen to get married to the Boda Boda guy. I chose to trace the former wife of the Boda Boda rider and seduced her.

‚ÄúWe then agreed to marry and we even went to the police to inform them of our decision,‚Äù Oduor said.

Odour says he is already eager to impregnate his new wife as a supplement for the two she has. He added that he will do this because he was used to having three children in the house.

However, on his rival, Odour said he will have to wait a little bit longer if he wanted a kid from his new wife as she was on a long family planning method.

Residents from Busia are happy and have applauded the two men for peacefully settling the matter unlike what has been happening in love triangles lately.

‚ÄúThe man has really worked hard to take care of his wife. It is very painful but it‚Äôs good that they have agreed to solve differences because he was even walking with a knife so that he can attack the Boda Boda rider. We would wish they continue living in peace now that they solved the matter wisely,‚Äù said a resident.

Odour and Sakis become the second couples from Busia to do this after Christopher Wabwire and Kevin Barasa who made headlines after they traded their wives. 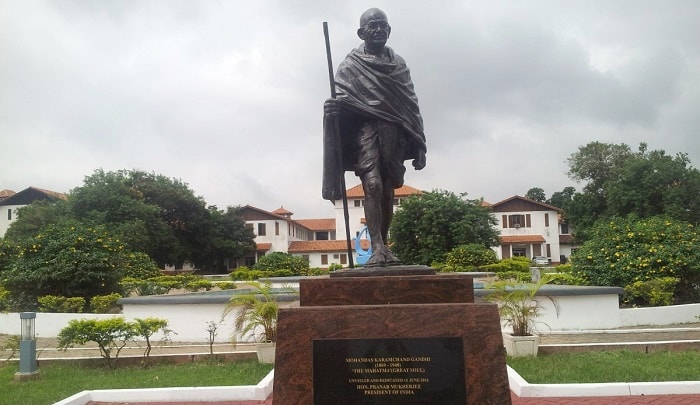 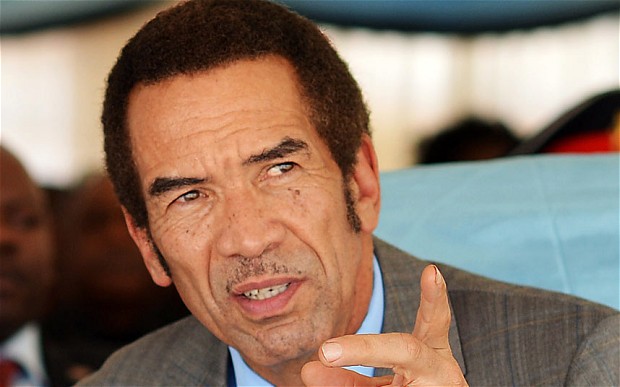 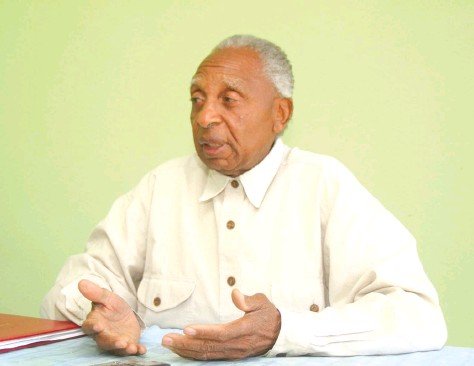