Zambia – Returning home without wearing underwear has put a man of Ndola in problems after his wife divorced him citing irresponsible behaviour. Lawrence Nchimunya, 31, stirred the hornet‚Äôs nest after his wife, Sarah Bernard, 26, noticed that he allegedly came home without his underwear on two occasions after spending nights out. ‚ÄúRecently, he slept out on two occasions and when he returned, he didn‚Äôt have his underpants,‚Äù she narrated.

Bernard accused Nchimunya of being irresponsible and he beat her each time she confronted his girlfriends.‚ÄúHe used to date Dorothy Chanda and if I ask about her, he would beat me. He was also dating Gloria.

He is irresponsible and does not care for his family,‚Äù she said.Bernard also told the court that Nchimunya always complimented other women in her presence.She said recently, Nchimunya shifted with another woman to Senior Township.Bernard also accused Nchimunya of urinating on their bed each time he got drunk.

She complained that Nchimunya refused to be shaved and that he had infected her with syphilis on three occasions.‚ÄúWe suffered from syphilis three times and he accused me of infecting him. I even reported him to victim support unit. I am afraid he will kill me if we continue being together,‚Äù she said.

In his statement, Nchimunya told the court that he became frustrated and resorted to abusing alcohol after he was ex-communicated from Jehovah‚Äôs Witnesses.He accused his wife Bernard of being possessive.

Nchimunya said problems in their marriage began when Bernard started working at a service station and returned home late.‚ÄúAfter she got a job, I started suspecting that she was having an affair. When I approached her, she confessed and told me that she had a crush on another man and that the two just kissed.

After that, I lost trust in her and asked her to stop working but she refused saying she found happiness at work,‚Äù he said.Nchimunya also accused Bernard of putting traditional medicine in his drinks.

In her ruling, Chipulukusu Local Court Magistrate Judith Bwalya dissolved the marriage on grounds that there was no love between the couple.

She also ordered Nchimunya to compensate Bernard with K5,000 and K400, which will be paid every month as child support. 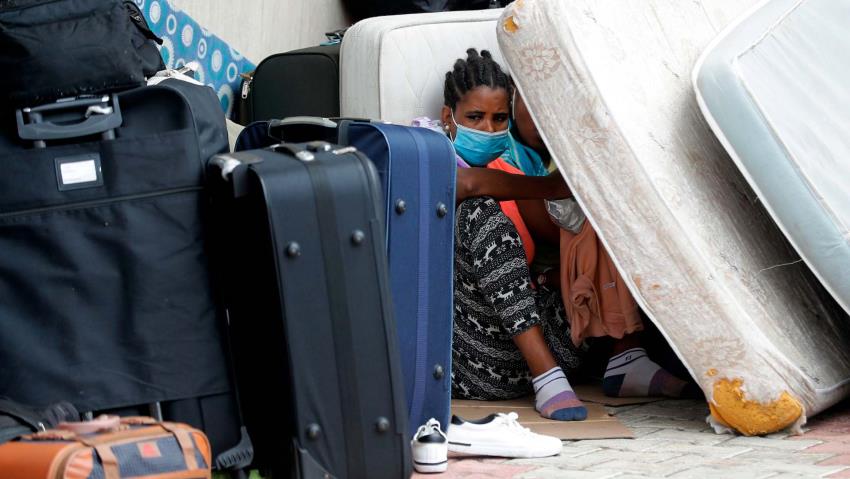