Nigerian newspapers have jointly published the same front page as part of a campaign by the country’s media industry to oppose two media bills that they see as undermining press freedom in the country.

Alongside the words “information blackout” is an image of what appears to be a child with jail bars replacing the mouth.

The Nigerian Press Council (NPC), and National Broadcasting Commission (NBC) bills list fines of up to 5m nairas ($12,100; ┬Ż8,700) for journalists and media houses who do not ŌĆ£ensure truthful, genuine and quality servicesŌĆØ.

If the bills become law, those convicted could be jailed for up to three years.

Last month, the National AssemblyŌĆÖs Chairman of the Senate Committee on Media and Publicity, Senator Ajibola Basiru, defended the bills:

“The fact that one regulates the activities of the media like radio, television does not mean you are gagging the media,” he said.

The Nigeria Union of Journalists (NUJ), Nigerian Guild of Editors (NGE) and Newspaper ProprietorsŌĆÖ Association of Nigeria (NPAN) ┬Ābelieve the real reason behind the amendments is to monitor and control what they publish, “which also infringes on the ŌĆśsocietyŌĆÖs right to know and be heardŌĆÖ”, they said.

The information blackout campaign will run for two days. 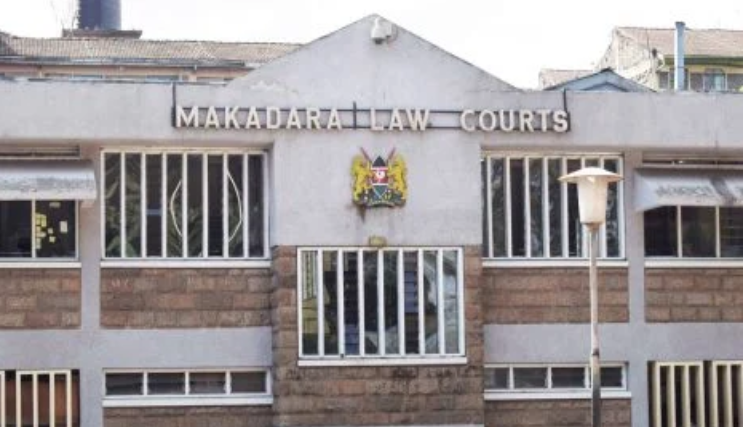 Man in Court for Raping his WifeŌĆÖs 72-Year-Old Grandmother 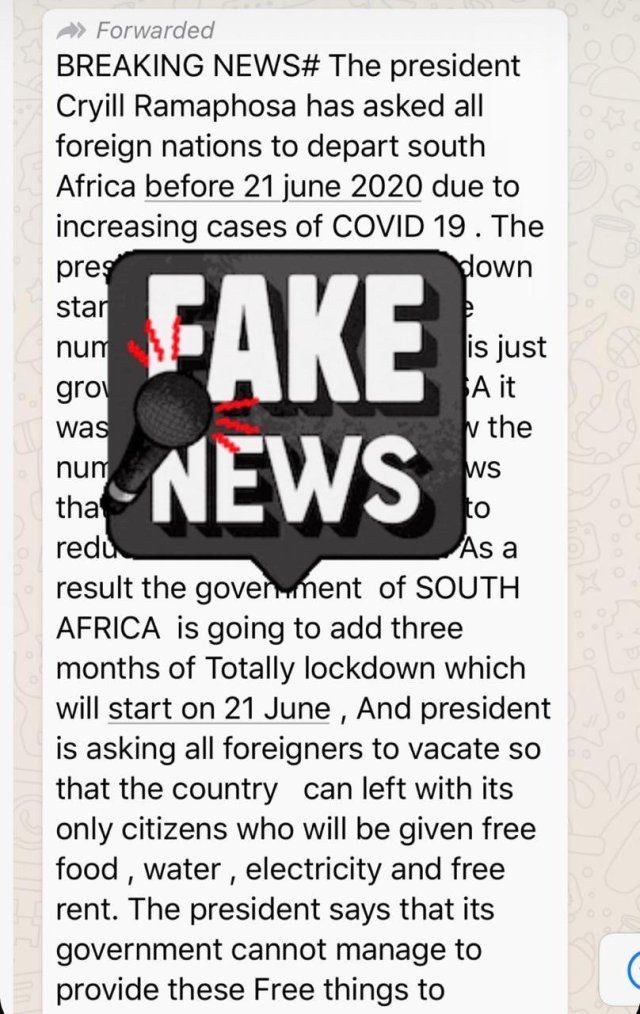