The great prophet of the Synagogue Church Of All Nations (SCOAN) has gone to be with the Lord. This is no longer news. Nigerians and those around the world who believed in Prophet T.B. Joshuaâ€™s ministry were heartbroken by his passing on Sunday, June 6.

As it is commonly said, â€śa child must carry on his Fatherâ€™s heritage,â€ť which is why it is only sensible and safe for a father to raise another son to carry on the tradition.

It is a biblical principle that outstanding ministers of God raise other ministers as if they were their sons in the faith. Paul, for example, reared Timothy and Titus as his sons in the religion. This phenomena was seen with Prophet T.B Joshua, who raised other preachers who are just like him, as though he knew his time on earth would be limited.

Theyâ€™re known as the 5 WISE MEN. These individuals were raised by Joshua himself and commissioned according to the Spiritâ€™s leadership, despite the fact that they came from diverse countries. They are said to be full of power and grace, and that they, like their father â€“ T.B. Joshua â€“ perform amazing miracles.

The 5 wise men are the prophetâ€™s sons who were profoundly influenced by T.B. Joshua. Those who have heard them preach or see them show Godâ€™s power can know where the grace comes from. Despite the fact that they were released by the prophet and are having an effect in their respective communities, they owe their lives to T.B Joshua and remain devoted to him.

Under T.B.â€™s supervision, the 5 wise men all served as pastors in SCOAN. Joshua was imprisoned for a long time; one of the Wise Men is said to have served for eight years before being released.

The wise menâ€™s names are Wise Man Racine, Wise Man John Chi, Wise Man Harry, Wise Man Daniel, and Wise Man Christopher, in no particular sequence. Although it may be difficult, these men have a strong desire to carry on their fatherâ€™s legacy and step in his footsteps.

The five wise men are shown in this gallery. 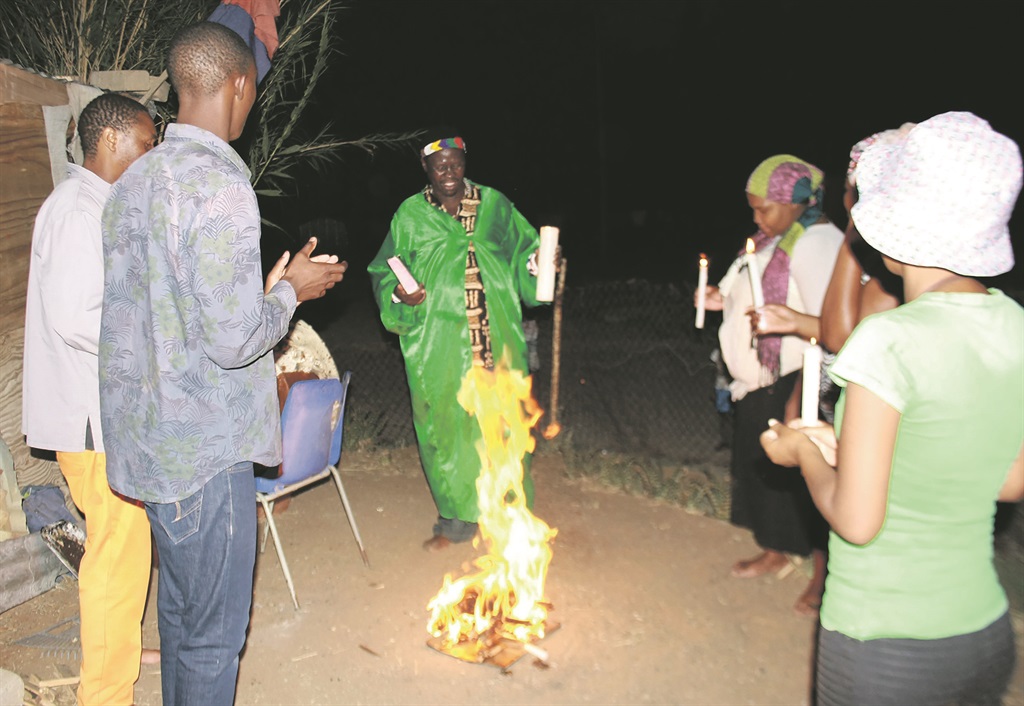 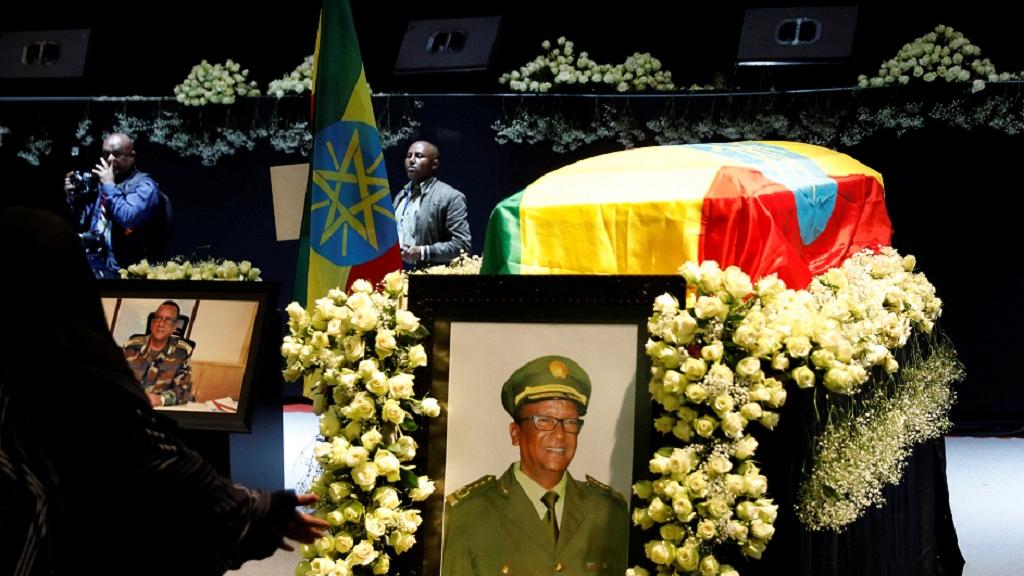 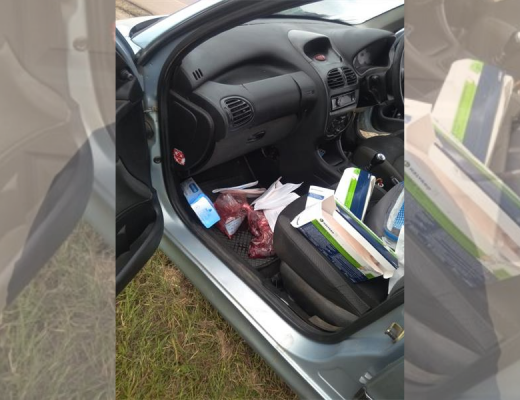