It is reported that uncle to the three, only identified as Chingâ€™amba, died in 2020. Before his demise, he bought a plot where he constructed three houses; one for his family and two others to be rented.

According to Sub Inspector Ngwira, this year, the three suspects started forcing their uncleâ€™s wife to move out of the place and go back to their original home at Mathambi.

The village head handled the issue and advised that the woman and her children be allowed to continue staying in the house while the relatives should share the remaining two houses.

This did not please the three who started vandalizing the house.

Following this, community policing members apprehended them on the village headâ€™s order and took them to the police.

In anger, relatives of the suspects also damaged additional property belonging to their rival.

The suspects will appear in court soon to answer an offense of malicious damage contrary to section 344 of the Penal Code as further investigations continue.

Civil Servants warned not to relax with Covid-19 measures 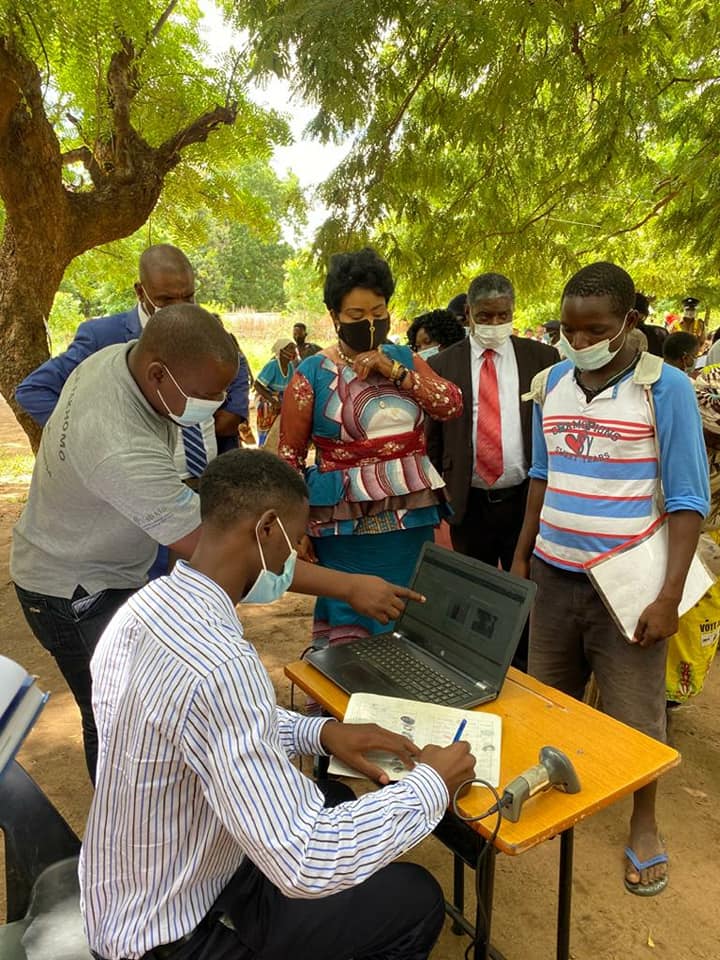