Pretoria – A sperm donor who lost his court bid to have access to his son is not taking the verdict lying down.

He believes the court did not take into account what was in the best interests of the son.

The donor and his mother who cannot be identified to safeguard the child, filed an application for leave to appeal in the Gauteng High Court, Pretoria.

They, among other things, argue that Judge Jody Kollapen should at the least have asked the family advocate to investigate what was best for the child, now aged 5.

Judge Kollapen remarked in his judgment that while he had sympathy for the anguish of the sperm donor, it was not in the childŌĆÖs best interests that he have contact with the donor.

The father and granny wanted the court to allow them access to the child, especially on birthdays and other special occasions, pending an investigation by the office of the family advocate.

They then aimed to launch a second leg of the application in which the father wanted a more permanent arrangement in raising the child, alongside with the boyŌĆÖs lesbian parents.

Judge Kollapen last month said the childŌĆÖs parents, one of whom was the biological mother, were entitled to their nuclear familyŌĆÖs privacy.

He said all indications were that despite claims to the contrary by the sperm donor, they were good parents.

While the sperm donor (applicant) could lodge the second part of his application, the judge made it clear that he did not think it would be in the childŌĆÖs interest.

The mother of the child allowed the sperm donor, who they had met on social media, to see the boy shortly after his birth.

This occasion was described by the sperm donor as one of the happiest moments in his life. He also told the court about his instant love for the child.

The donor also saw the child, per invitation of the mother, from time to time over the years. But a strong bond formed during 2019 when the lesbian couple lived in a separate house on the donorŌĆÖs plot in Pretoria.

Things became sour after the donor, who had signed an agreement before the birth of the child in which he agreed that the mother and her partner would be the parents, questioned their upbringing.

The couple then moved and refused the donor father or the granny access to the child.

In his appeal application, which will be heard at a date still to be determined, the donor listed 14 pages of grounds for appeal, against the judgment. He wants a full court ŌĆō three judges ŌĆō to relook at the issues.

She told the court that she felt obliged to allow the donor and his mother to visit the child, although there was an agreement in place that they would not play a role in the childŌĆÖs life.

She told Judge Kollapen that ŌĆ£after all, he (the donor) made the birth of our beautiful boy possibleŌĆØ.

The matter raises important constitutional issues regarding the rights of children born by gamete donation, as well as the adults involved.

Judge Kollapen earlier said it was important to recognise that the application was not a contest between the parties. A starting point must be the recognition that the respondents were the childŌĆÖs mothers.

In turning down the main application, the judge said it must fail, not because the applicants (donor and granny) were ill-suited in their commitment to the child, but rather in recognition that the family the respondents had made for themselves in their relationship with their child was intimate and special, and worthy of constitutional protection from outside interference.

Although the donorŌĆÖs intentions were good, they were not in the best interest of the child, he said. 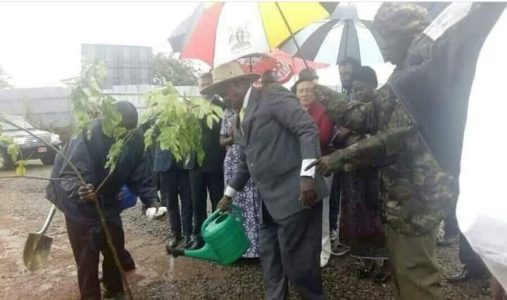 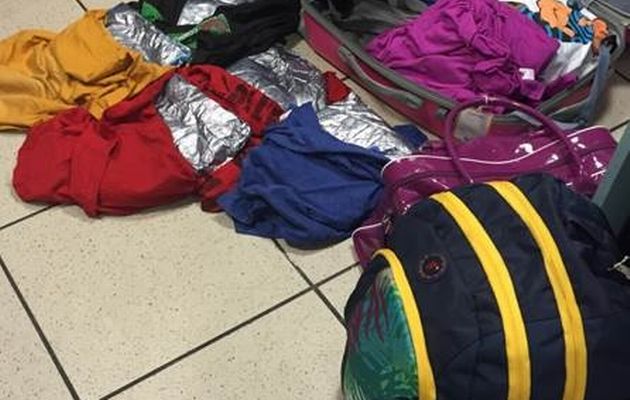 SA ACTRESS CAUGHT WITH R4.6 MILLION WORTH OF DRUGS AT OR TAMBO 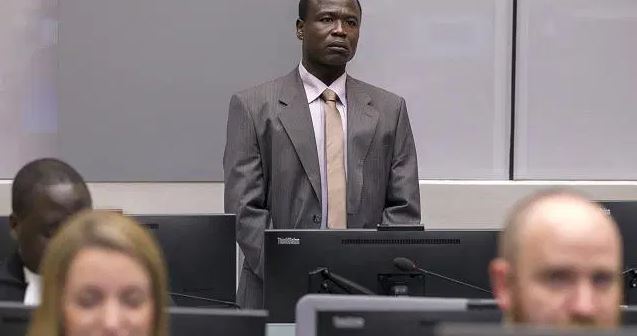