Some seventeen people have died after a hotel collapsed in the eastern Chinese city of Suzhou.

After 36 hours of search operations, rescue workers found 23 people buried in the rubble ‚Äì six of whom were found alive.

A preliminary investigation found the collapse was caused by the owner altering the structure of the building, according to the Global Times.

The building is said to have undergone frequent renovations in recent years.

‚ÄúThe building used to have only three floors, but over the years they have been adding extra floors,‚Äù one resident told news outlet Red Star News.

The Jiangsu Provincial Government said an investigations team was looking into the accident, adding that ‚Äúrelevant individuals‚Äù would face criminal charges.

The collapse of the Siji Kaiyuan Hotel in Suzhou happened on Monday afternoon at 15:33 local time (07:33 GMT). More than 600 rescue workers were deployed to the scene.

There were initially believed to be 18 people in the 54-room hotel at the time of the collapse, but it was later revealed there were five unregistered guests inside.

Out of the six people found alive, five are said to be injured but in stable condition. One person suffered no injuries.

Building collapses in China have in the past been linked to poor construction work.

Last year, 29 people died after a hotel collapse in Fujian province. Investigators later found there were ‚Äúserious problems‚Äù in the hotel‚Äôs construction, said a Xinhua report. 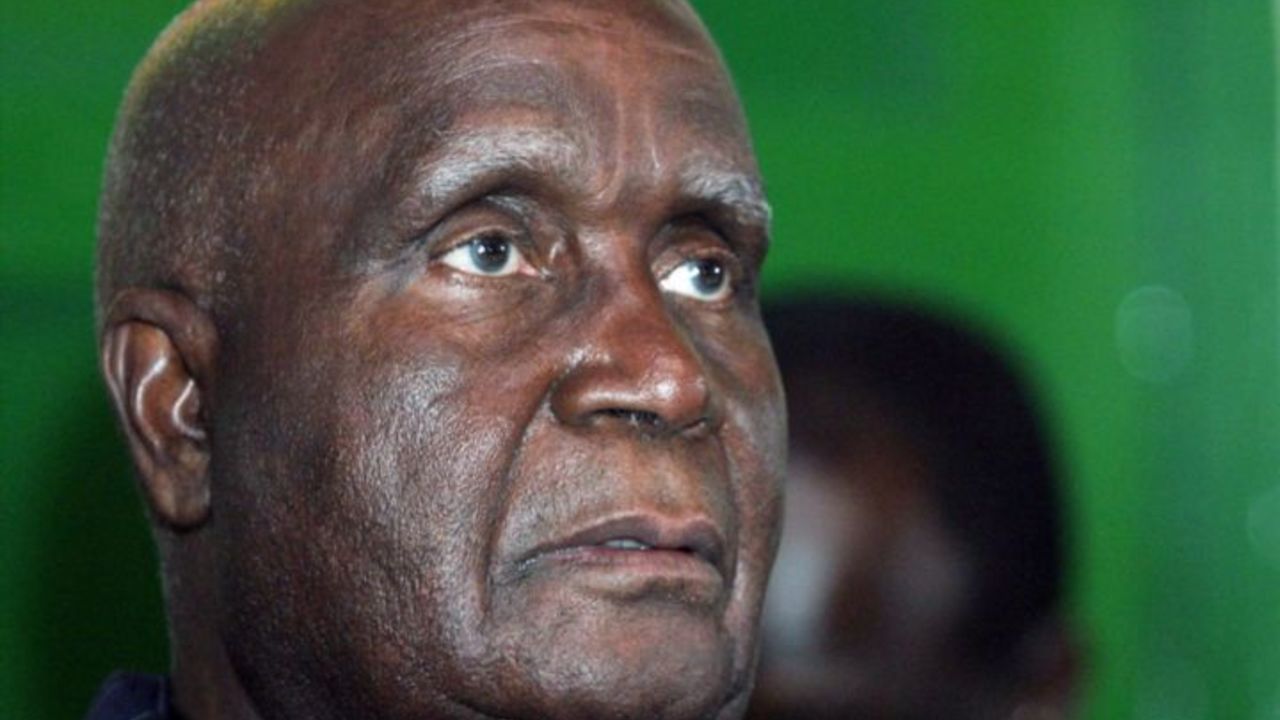 Former Zambian President in Zimbabwe To Persuade Mugabe To Resign 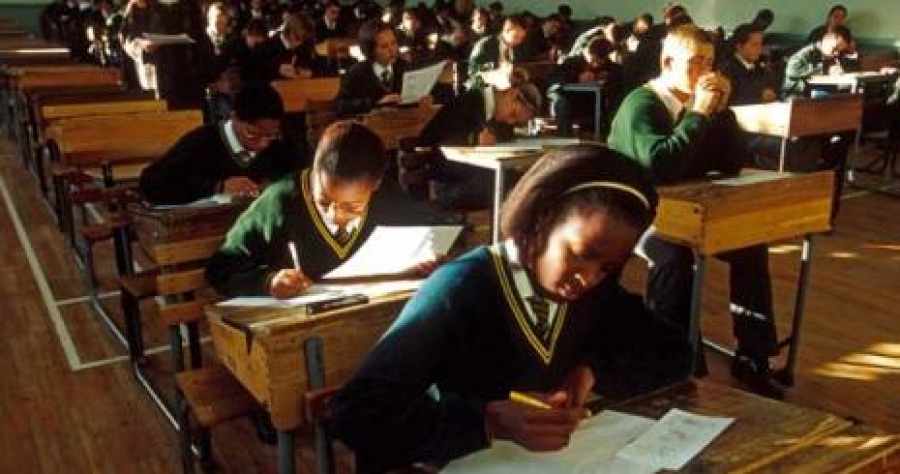 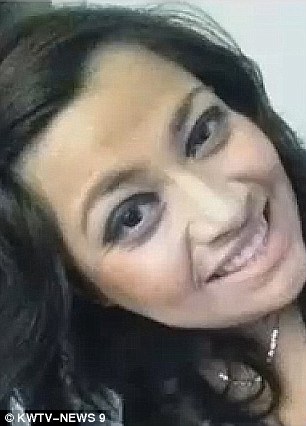 Mother Beats Her 33-year-old Daughter to Death, Shoves Crucifix Down Her Throat to Rid demons out of Her