Magistrate’s Court in Mzuzu has found Ben Mwaliwa, a former Officer In-Charge for Nthalire police unit in Chitipa district with a case to answer for being involved in corrupt practices.

Mwaliwa was reported to the Anti-Corruption Bureau on allegations that he solicited and received an advantage in order to unconditionally release a suspect who had been arrested for loitering.

Egrita Ndala, principal public relations manager at ACB, said acting on the tip the bureau opened a case for Mwaliwa who has since been found with three cases to answer one count of abuse of office and two counts of corrupt practices by public officer which is contrary to Section 25B (1) and 24 (1) of the Corrupt Practices Act respectively.

Meanwhile, Ndala has also confirmed that the bureau will resume its toll free line service for the public to be providing it with information on suspected corrupt practices on zero cost. 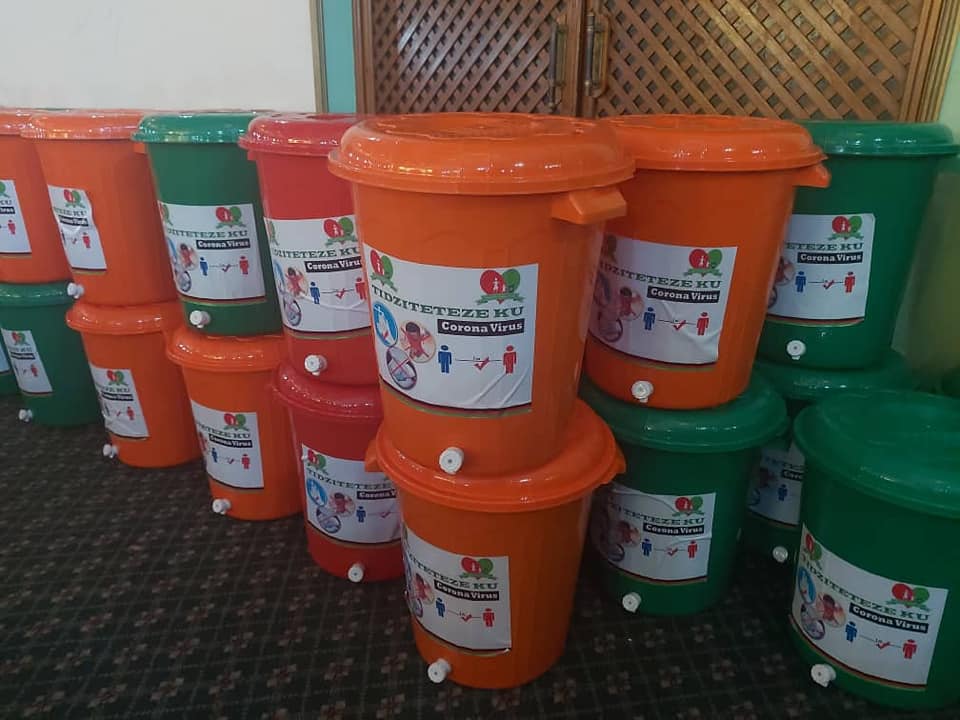