South African chemists helping the government’s Covid-19 vaccination campaign on Monday warned that the unrest gripping the country would slow inoculations in the continent’s worst-hit country by the pandemic.

An association representing more than 1,100 pharmacies said the violence had left drugstores “looted and destroyed with millions of rand of much needed medication” lost.

With close to 2.2 million detected coronavirus cases, South Africa accounts for 37 percent of the continent’s recorded infections, and the government had recently announced plans to ramp up immunisation.

Just over 4.2 million people, a tiny fraction of the country’s 59 million people have been immunised, and government is targeting administering a quarter of million jabs per day.

But the Independent Community Pharmacy Association said this “now becomes impossible since pharmacy vaccination sites have been destroyed and looted”.

“It is with utter dismay that we as independent pharmacies, the frontline against Covid-19 infections and a primary role player in vaccinations, find ourselves in a desperate situation,” it said in a statement.

It also warned that the “frenzied” looting itself created potential super-spreader gatherings.

For the past two weeks, the country has been in the grip of a vicious third wave driven by the Delta variant first identified in India, recording an average of nearly 20,000 daily new cases.

Troops were on Monday deploying to two provinces, including around Johannesburg, after the unprecedented post-apartheid unrest, sparked by the jailing of ex-president Jacob Zuma led to six deaths and widespread looting.

So far 45 people have been killed in the violent unrest. 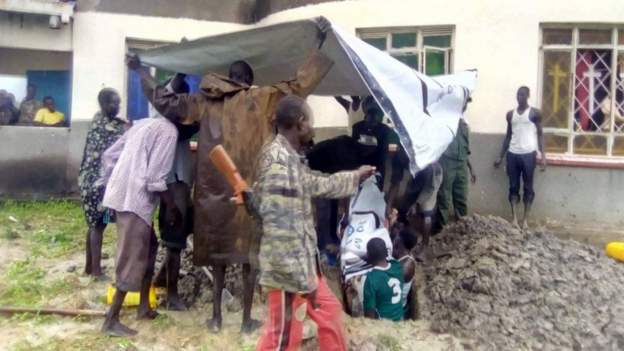 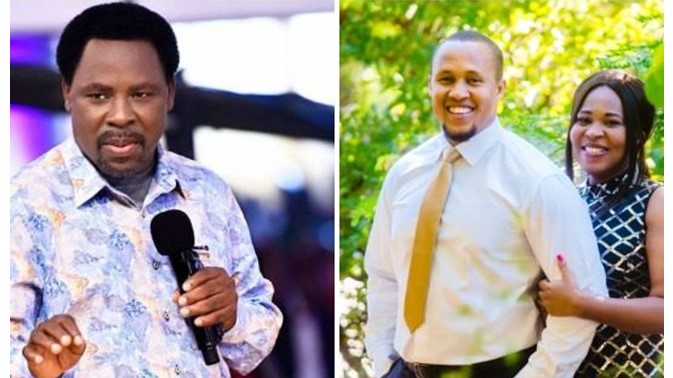 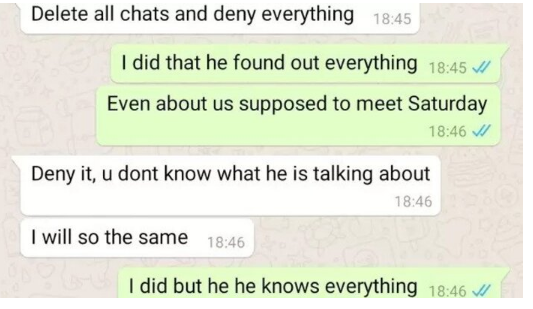 Husband Finds Explicit Whatsapp Messages Between his Wife and Priest