Marcus Rashford, Jadon Sancho and Bukayo Saka have been targeted with horrific hatred after they missed their shots in the penalty shootout against Italy.

Authorities have warned they are taking the online comments and messages seriously and have a zero tolerance approach to racial threats and abuse.

West Mercia Police have arrested a 50-year-old man, from Powick, near Worcester, over suspicions he posted a racist tweet about Rashford.

Inspector Pete Nightingale, from Worcester police station, said in a statement: “We encourage people to make these reports and are pleased with the speed at which we have been able to deal with this incident.

“We continue to work with the local football community and have links with the local clubs to ensure that this behaviour is dealt with appropriately.”

It follows a man in his 60s also being arrested in West Mercia on allegations he posted a racist comment about the footballers on Facebook.

A Facebook user alerted police to the posts and they started an investigation. The man from the Minsterley area of the county was arrested and has also released pending further investigation.

He also says his account was hacked and claims his password was ‘quite a simple and easy one to guess’.

The man added that it’s not the first time someone has gained access to the account and was only alerted to the racist post when someone told him about it, according to the BBC.

Chief Inspector Mark Reilly said: “We want to be absolutely clear – we have a zero tolerance policy for discrimination in all forms, including online abuse. We will investigate reports and act.”

Authorities have been on the hunt for those who targeted Rashford, Saka, Sancho and anyone else in the team with racist abuse and they’ve warned they’ll keep looking until they can be brought to justice.

There have been calls for those found guilty to be banned from sports stadiums for life.

Social media companies have also been called on to do more to prevent posts, comments and messages from being posted in the first place.

Facebook said in a statement: “We quickly removed comments and accounts directing abuse at England’s footballers [on Sunday night] and we’ll continue to take action against those that break our rules.”

Twitter added that it had deleted more than 1,000 posts in the 24 hours after the final. Several accounts have also been suspended for violating its rules. 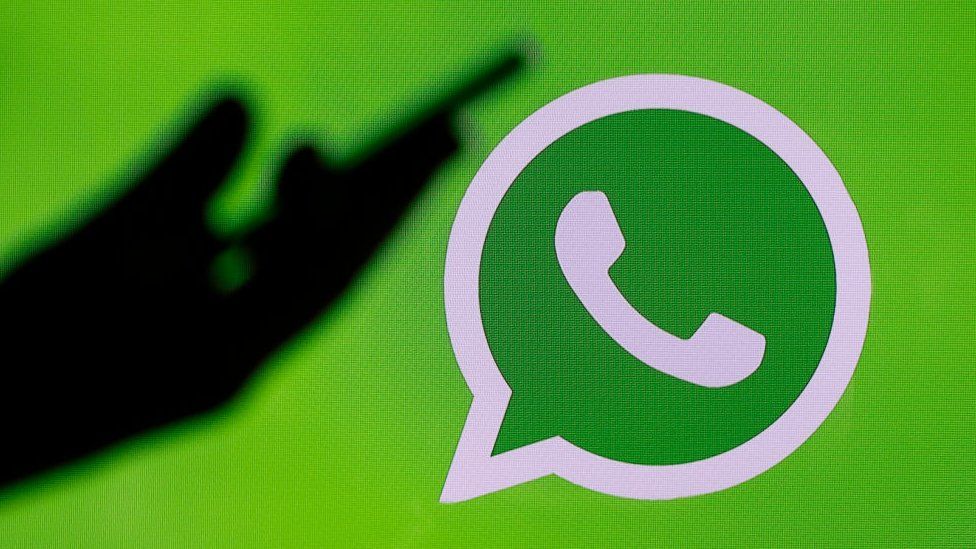 WhatsApp To Switch Off Messages For All Who Reject New Terms 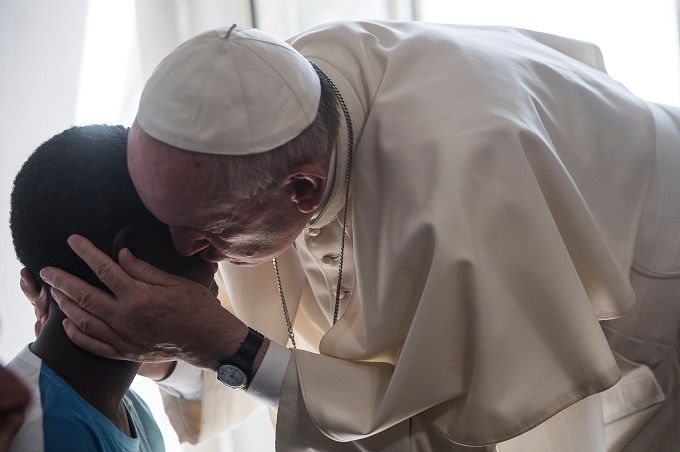 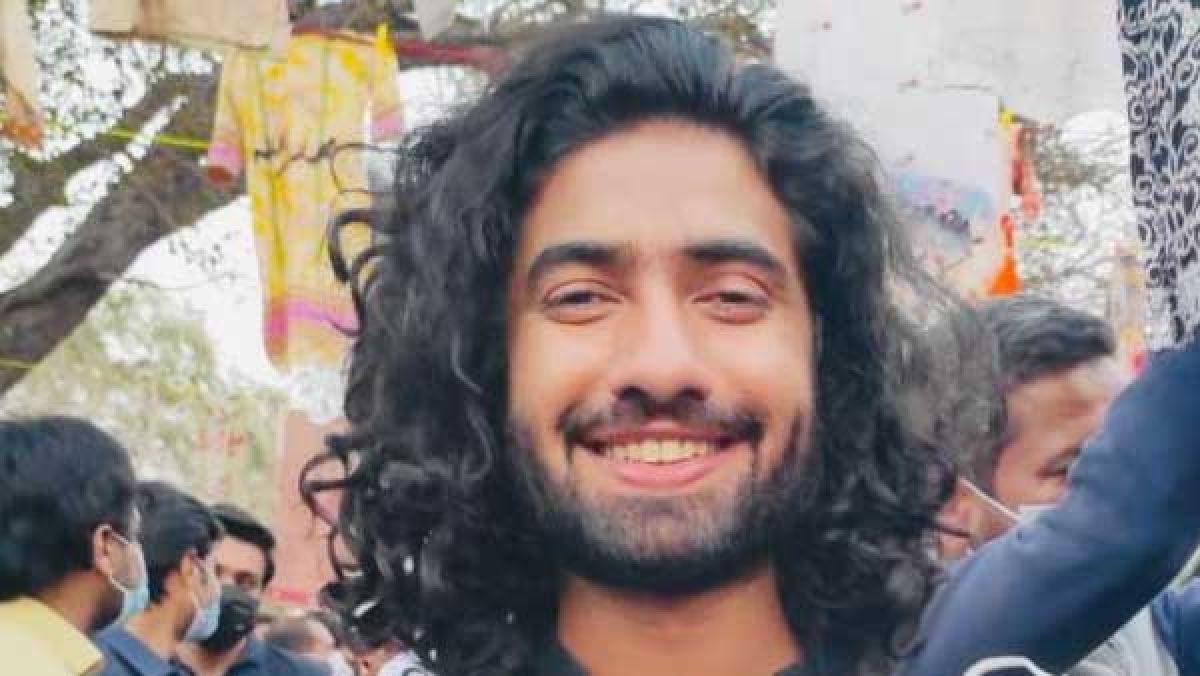