A pair of inseparable identical twin sisters have found “one in a million” love interests in the form of identical twin brothers – and the foursome all live together.

Venessa and Kerissa D’Arpino, 25, who work as personal trainers, have always done everything together – but they never expected to find love so close to each other too.

Venessa said: “My sister and I grew up as best friends and were always by each other’s side.

“Nobody knows us like we know each other, and we always the other’s back. We have a deep connection and have experienced all our large milestones together.

“We never imagined we would fall in love with another set of twins.”

The sisters met Jacob and Lucas Sealby, 29, in June last year in their home town of Medford, Oregon, USA. One of Venessa’s clients is a nurse who had treated Lucas at hospital.

Venessa explained: “She told me that he was a twin and she thought the two boys would get on really well with my twin sister and I.

“I gave her my permission to give him my number, and Lucas reached out to me the next day.”

After going on their first double date, the couples had an instant connection. In fact, the girls agreed it was love at first sight.

Before long, Kerissa and Jacob and Venessa and Lucas were officially dating.

Kerissa said: “They say when you know, you know. We had feelings straight away and fell in love very quickly.

“The more we all talked, the more we connected and it just felt meant to be.”

After just three months of dating, the foursome decided to take their relationships to the next level and moved in together.

“We are all best friends and get along so well. Now that we live together, we are even closer than ever. We love each other’s company and are always having fun,” Venessa said.

Often going out as a foursome, Venessa, who is the older twin, said the group tends to attract strange looks – but people are usually won over by their incredible story.

“For strangers we come across in public, we’ve been told it’s like seeing double. We are two sets of identical twins, it can be really difficult for others to tell us apart,” she said.

“Of course, we know what we all look like, so we don’t get each other confused.”

Currently, there are no plans for either couple to get married but the girls definitely see wedding bells in their future – although they’re not sold on the idea of a double wedding. 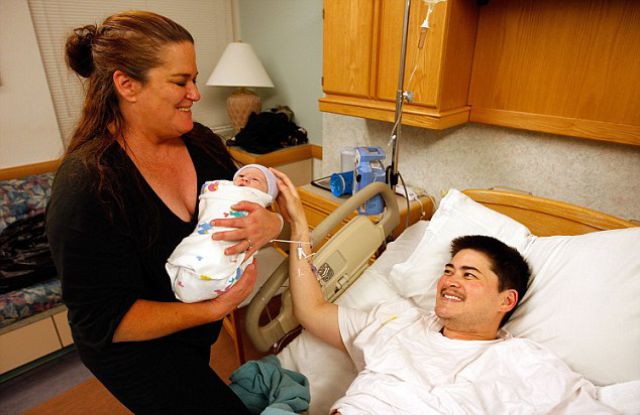 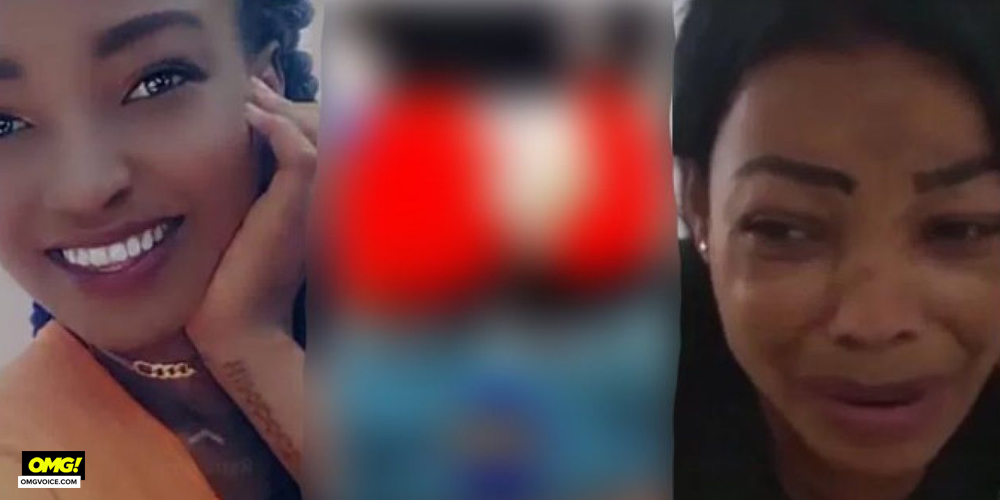