At least 25 people were killed and 31 injured in a crash involving a coach and a minibus in Ivory Coast, the transport minister announced late Thursday.

“All measures have been taken to determine the exact causes of the tragedy, as well as where responsibility lies,” Amadou Kone said in a statement, adding the accident happened about 100 kilometres (60 miles) from financial capital Abidjan on Wednesday.

He urged Ivorians to be careful on the roads ahead of the Muslim festival of Tabaski — known elsewhere as Eid al-Adha — which normally sees an increase in traffic right in the middle of the rainy season.

Traffic accidents are common and often deadly in the West African country, with many vehicles and roads poorly maintained.

Crashes are also frequently down to driver error — the practice of buying a licence from corrupt examiners is widespread.

The move followed an accident in the country’s north that killed 20 and injured around 40 people.

Also on Wednesday, at least four people died in another traffic accident in Abidjan. 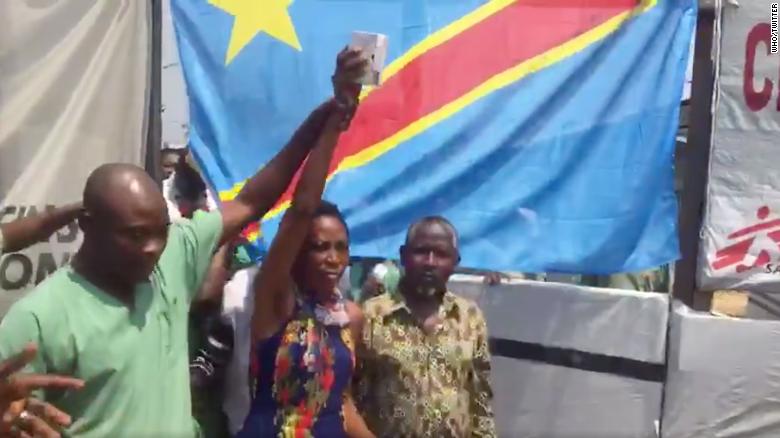 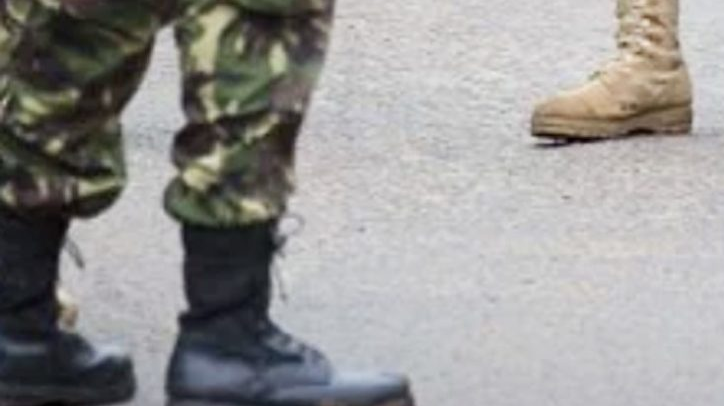 Just in : SAA suspends all international flights til end of May Due to Spread of Covid-19