Four people are reported dead while several others have sustained serious injuries after a minibus they were travelling in collided with Malawi Posts Corporation (MPC) bus in Dedza.

According to sources at the scene, the accident happened after the driver of the minibus was trying to overtake another vehicle.

The source said in the process the minibus collided with MPC bus coming from the opposite direction.

The survivors have since been rushed to Dedza District Hospital.

Death toll is likely to increase. 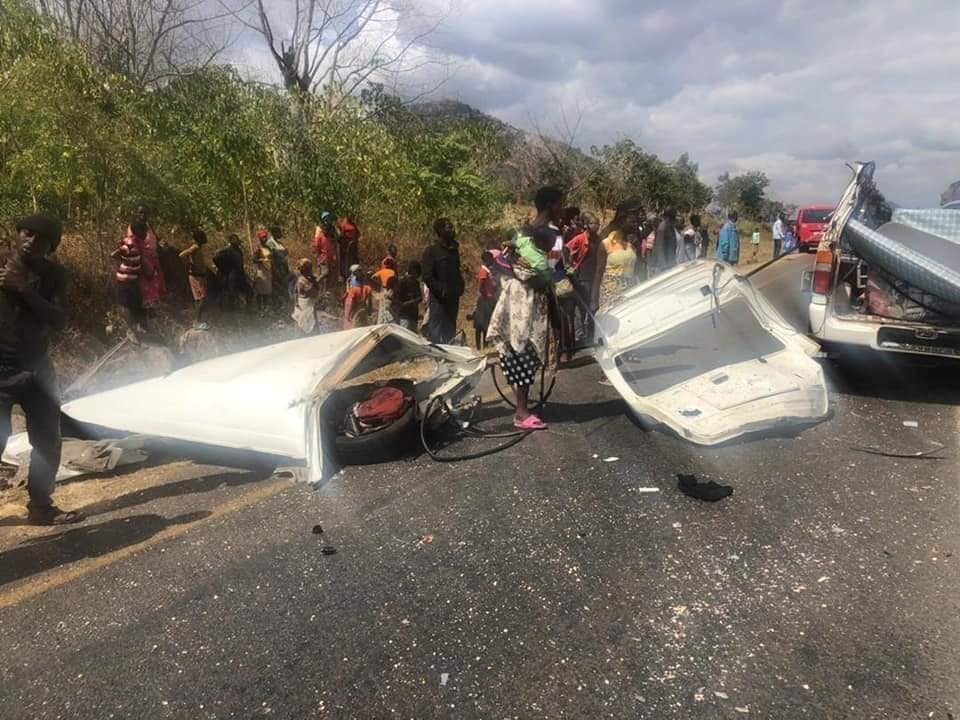 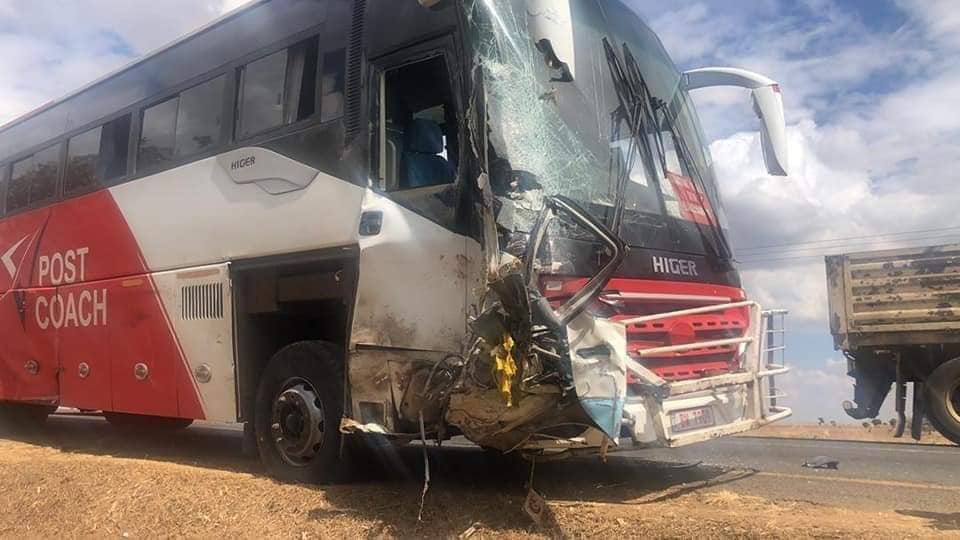 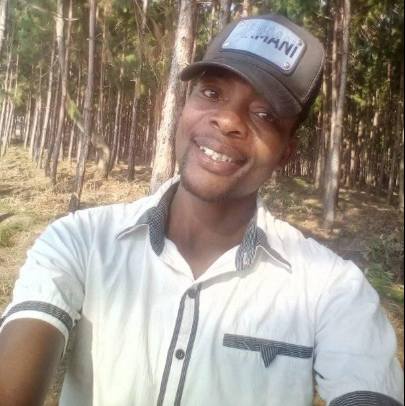 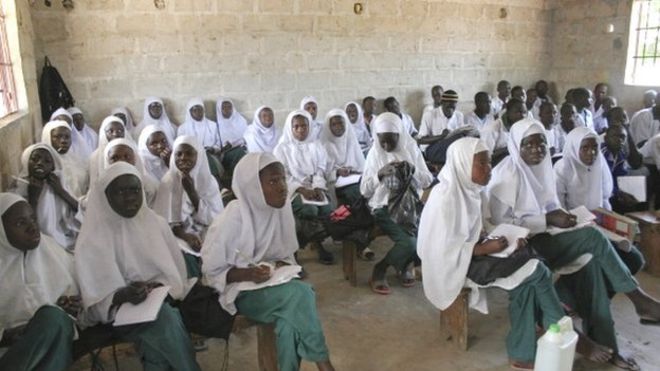