The issue did not go well with the survivor’s parents and they reported the matter at Emfeni Police Unit and the survivor was referred to Mkoma Health Centre where it was confirmed that she was defiled and was pregnant.

First Grade Magistrate Loyness Gumbo having listened to both parties in the case concurred with the State and sentenced the convict to seven years IHL.

Chipeta hails from Kapinya Village in the area of Traditional Authority Kaluluma in Kasungu District. 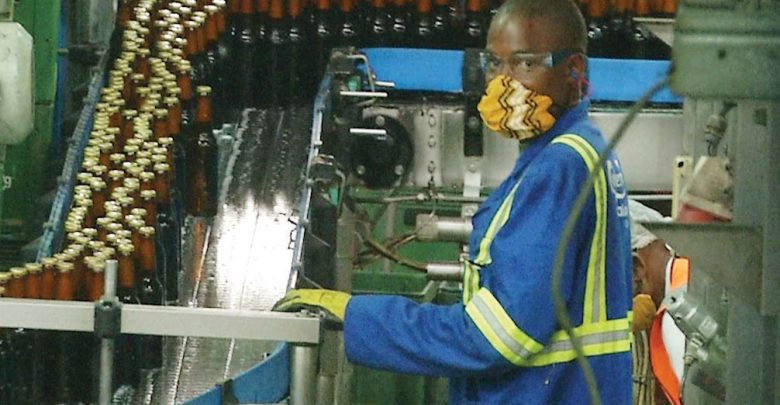 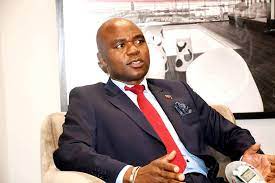