Newly elected Member of Parliament for Nkhata-Bay Central Constituency Simon Vuwa Kaunda has trashed calls for an early convention in the Democratic Progressive Party (DPP), saying the calls are baseless.

Since losing the fresh Presidential polls on June 23, 2021, the Democratic Progressive Party (DPP) has been embroiled in leadership crisis with others calling for the immediate replacement of leader of the Party Peter Arthur Mutharika.

Those calling for Mutharikaâ€™s replacement, claim that the former President is too old and it is time for him to retire from front-line politics.

But the said people have been rebelled as traitors by the party.
Speaking in an interview with the press Kaunda rejected such calls for an early convention by the party.

Kaunda has since called for unity in the party.

There are reports of camps being created within the party especially by those aspiring for the Presidency.

Meanwhile the party is planning to hold the convention in 2023. 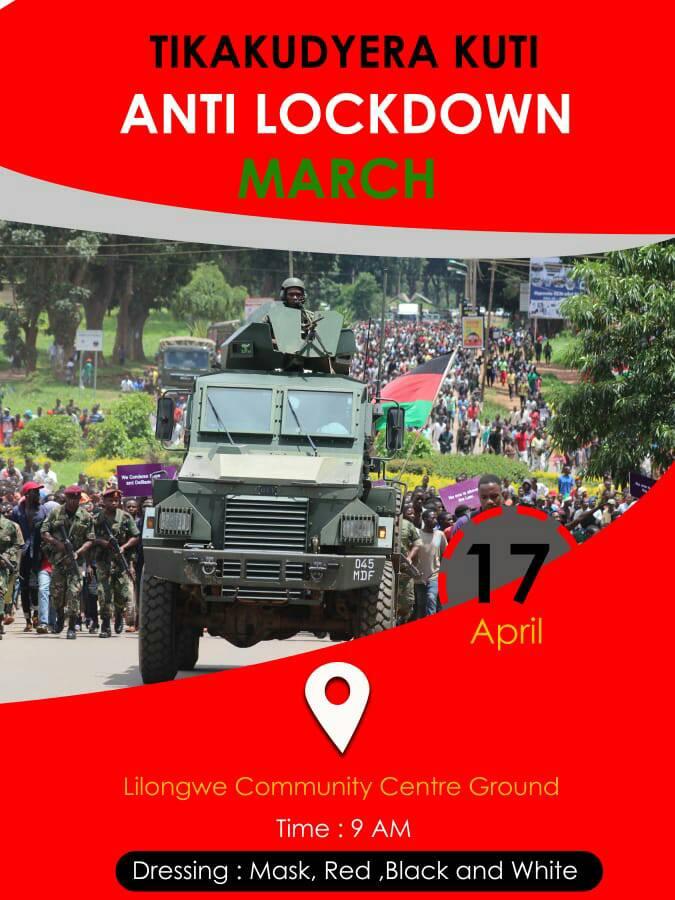 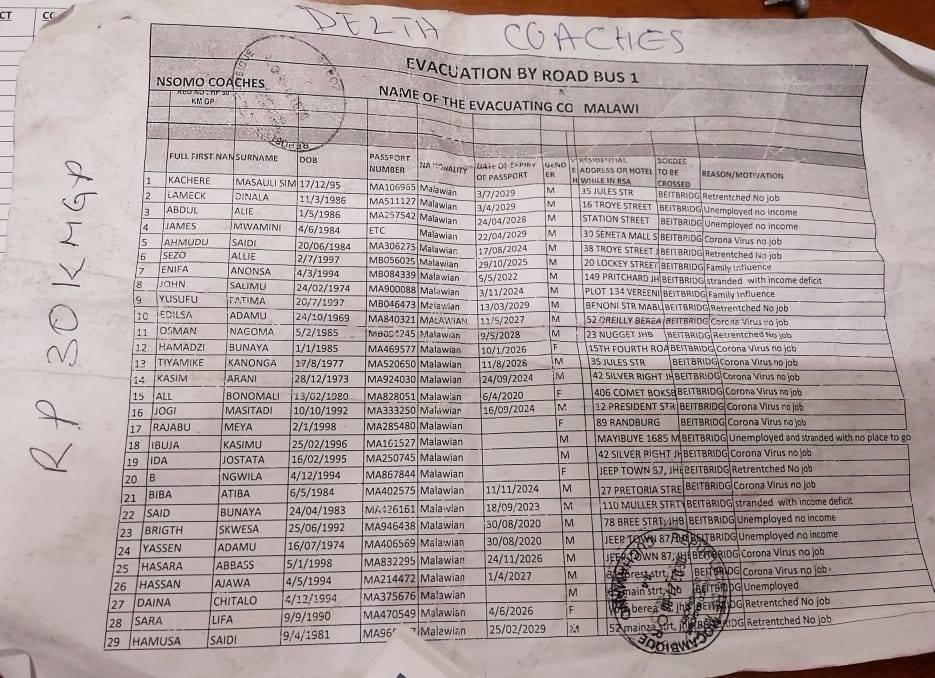