Information reaching this publication indicates that mediation talks on the ongoing wrangle over Chikulamayembe Chieftaincy in the Northern District of Rumphi have been suspended indefinitely due to disagreement.

On Monday, the two fighting camp engaged a third party to help in resolving the Chieftancy wrangle.

The mediators include Inkosi ya Makhosi M’mbelwa the 5th of Mzimba, Mtemi wa Watemi Kyungu of Karonga and Chitipa, Rev.William Tembo, General Secretary CCAP Synod of Livingstonia and Bishop Mtumbuka of the Karonga Diocese of the Catholic Church.

But it is said that one of the camps expressed dissatisfaction with delegation of the mediating team, forcing the talks to be suspended.

Chief Principal Hunga Gondwe confirmed of the suspension in an interview with the press.

The Chikulamayembe chieftaincy wrangles started following the death of Walter Change Gondwe and the subsequent installing of Mtima Walter Gondwe son to the deceased in 2019.

The installation ceremony took place at Chinyolo in the area of Senior Chief Mwankhunikila in the district.

Later, the matter was legally challenged by the Joseph Bongololo camp leading to the cancelation of the same, thereby reverting Mtima Gondwe as Acting Paramount Chief Chikulamayembe and Joseph Bongololo Gondwe as Group Village Headman. 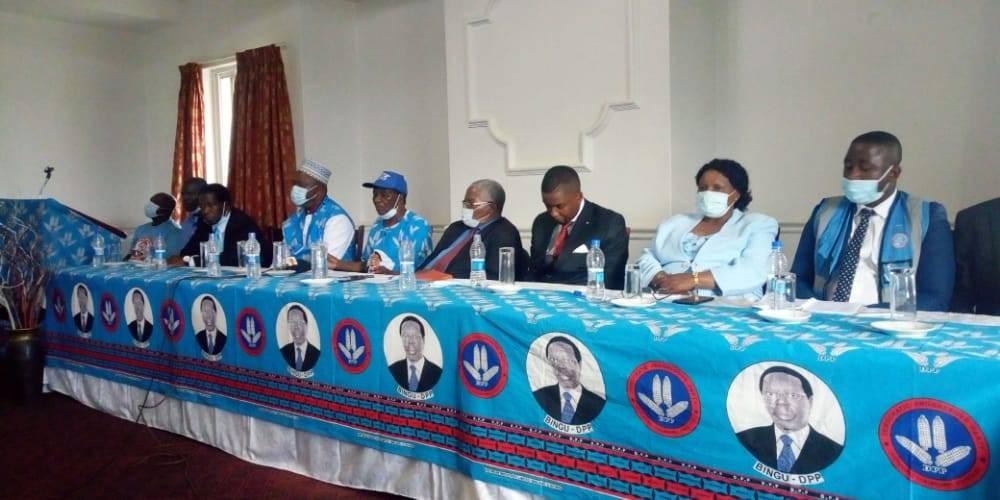 Man kills self over land wrangles in Dowa 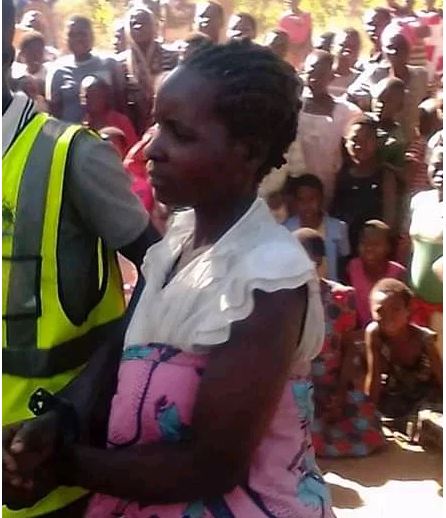