An Italian national who is reported to have duped a Nairobi taxi driver into leaving his car unattended before speeding off with it to Mombasa got a reprieve after the car‚Äôs owner pardoned him.

Maurizio Monticelli had pleaded guilty to motor vehicle theft charges at Kibera law courts but the car‚Äôs owner Amos Kalawa withdrew the case against him.

Monticelli had told resident magistrate William Tulel that the charges that he stole the car worth Sh1.1 million on July 3 were true. He pleaded guilty twice.

The suspect was facing a charge of handling stolen property after he was found with the car on July 13. The charge was also dropped.

He was accused of dishonestly retaining the car in the course of stealing it knowing or having reasons to believe it to be stolen.

Monticelli stole the car from a taxi driver hired by Kalawa. Kalawa said he did not wish to pursue the case any further after his car was recovered in Shanzu, in Mombasa.

He had reportedly hired a driver to operate the car as a taxi in Bamburi and Shanzu.

Monticelli reportedly hired the taxi driver to drive him to Nairobi CBD. But after driving for a distance, he told the driver to stop at a fuel station where he intended to buy some cigarettes.

He duped the driver to check whether the shop at the petrol station was open and the driver left the ignition keys on the car with the engine running.

Monticelli jumped into the driver‚Äôs seat and sped off towards town.

The incident was reported at Parklands police station. Police later traced the car. 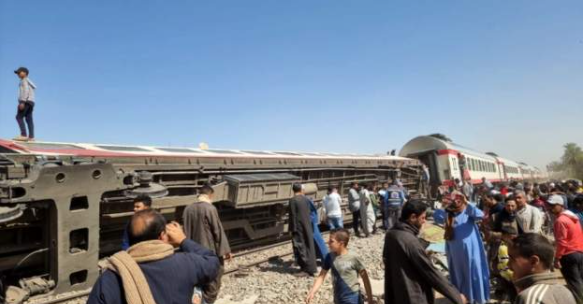 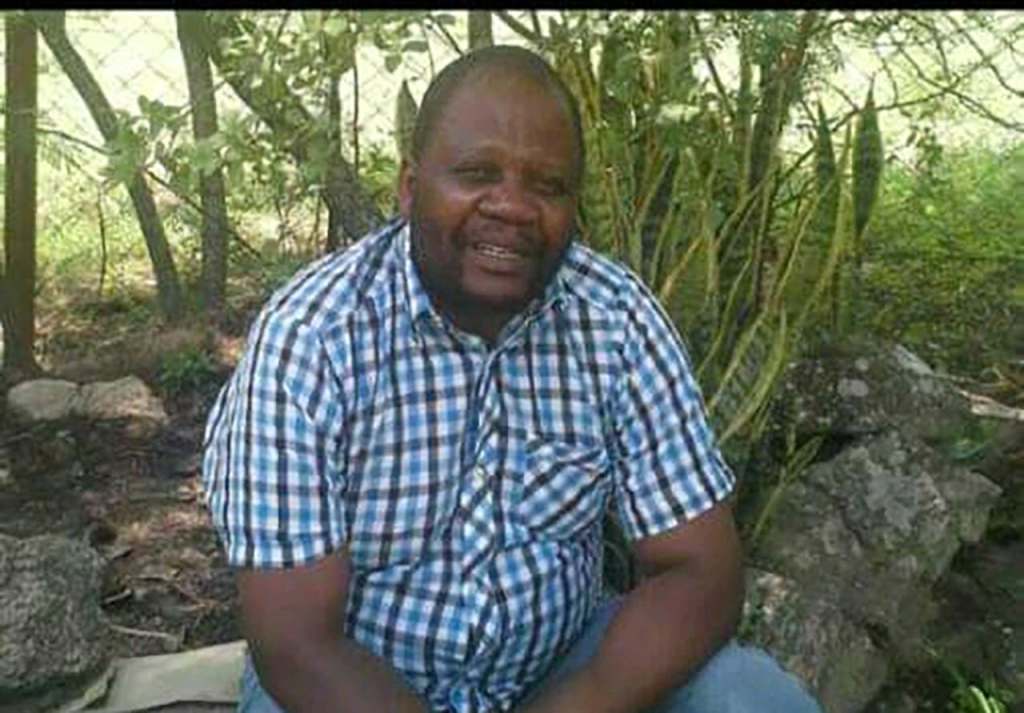 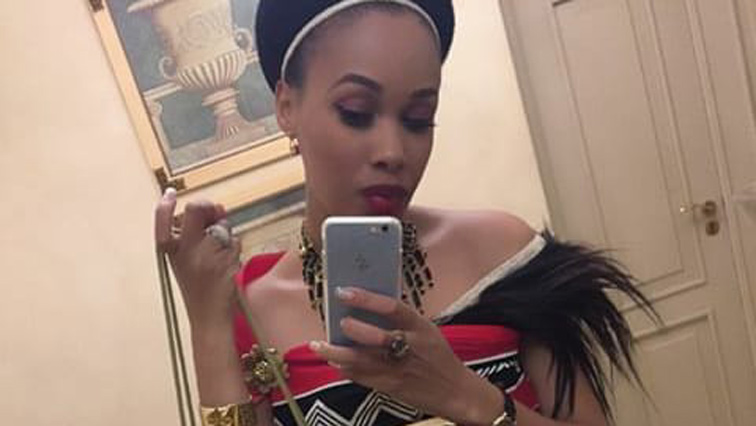