Two daring Harare men were reportedly arrested after they tried to sneak into the State House in two separate attempts on the same day.

Nigel Rutsito, 37, and Dylan Kanyungwe, 24, allegedly posed as Central Intelligence Organisation (CIO) officers in a bid to gain entry into the State House.

Rutsito and Kanyungwe were held without bail after being separately charged with trespassing when they appeared before Harare magistrate Barbra Mateko on Monday.

Zimlive reports that Magistrate Mateko remanded the duo in custody to September 14.

In unrelated events, but within hours of each other,¬Ý Rutsito is alleged to have arrived at the State House on July 17 and approached soldiers guarding President Emmerson Mnangagwa‚Äôs ceremonial residence.

He allegedly told the soldiers that he was a CIO agent and was reporting for duty.

The soldiers, the prosecution says, asked for his security badge which he failed to produce.

The security team identified Rutsito as the individual who had attempted to gain entry a day earlier and placed him under arrest for trespassing.

Kanyungwe, meanwhile, allegedly turned up at State House at around 1 PM on the same day.

He demanded to be allowed through, insisting that he wanted to meet Vice President Constantino Chiwenga.

Kanyungwe, says the prosecution, was advised that Chiwenga, who is also the minister of health, does not stay at State House.

It is alleged Kanyungwe ‚Äúbecame riotous‚Äù and attempted to force entry, leading to his arrest.

The State House is one of the most guarded residencies, with vehicles prohibited from driving on nearby roads between 6 PM and 6 AM. 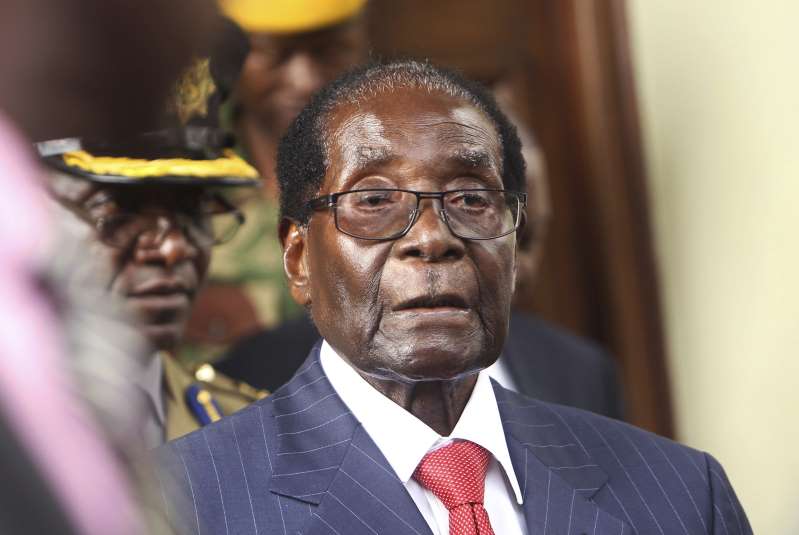 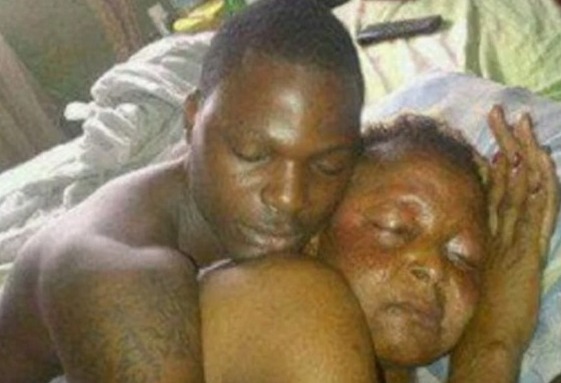 18 Year Old Boy, Raped This 82 Year Old Woman For 4 Hours, You Won‚Äôt Believe What He Did Next