The report followed release of test results for samples taken from the batch of vaccines.

Dr Warren Naamara, director of the State House health monitoring Unit, told Daily Monitor that suspects in the matter, including a doctor┬Ācurrently on the run, duped several people and companies.

He said they were injected with the fake vaccines between May 15 and June 17.

Dr Naamara said Monday that a number of suspected fake Covid-19 vaccine vials with the genuine ones were sent to the Directorate of Government Analytical Laboratory in Wandegeya and the National Drug Authority (NDA) for analysis.

The NDA forwarded the samples to Serum Institute of India, manufacturers of Covid-19 vaccines & immuno-biologicals, for comparison with genuine vaccines.

The Serum Institute of India confirmed that the batch in question was never supplied in Uganda and that the product label details were falsified.

The Government Analytical Laboratory also confirmed that the seized vaccines were not similar to genuine vials.

ŌĆ£The fake vaccines were more of water than anything else, from the chemical contents analysed,ŌĆØ Dr Naamara said

He noted, however, that the population that received the fake jabs was not poisoned or in danger.

ŌĆ£All persons and cooperate companies vaccinated at a fee, especially within the premises of work by the suspect still at large, are advised to get a free Covid-19 jab at Ministry of Health-approved vaccination centres ,ŌĆØ he said.

The director also said the public should continue with vaccination at Kiswa Health Centre IV because the forgery occurred outside the facility.

They were remanded to Kitalya Prison. 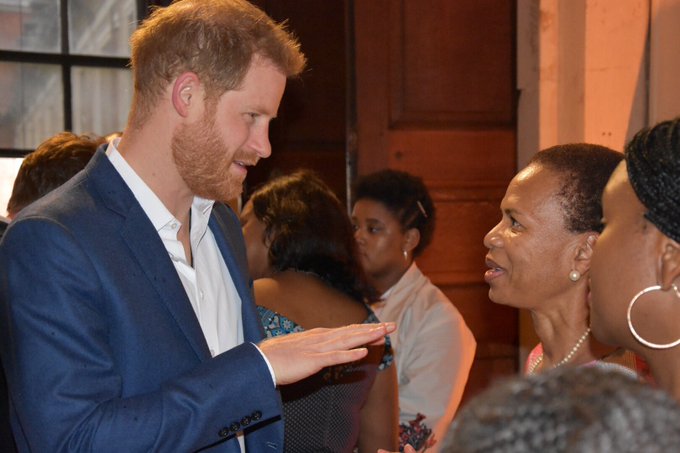 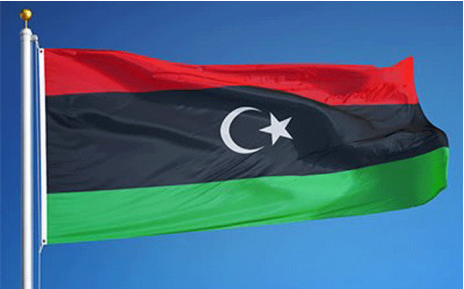 BODIES OF FOUR CHILDREN WASH UP ON LIBYAN COAST