Following calls that President Lazarus Chakwera should attend the UK Education Summit virtually, Minister of Foreign Affairs Eisenhower Mkaka has said there is a need for the president to attend the Summit physically.

On Monday, State House announced that President Chakwera will the country for the United Kingdom, different stakeholders cautioned the president to avoid travelling in the wake of Coronavirus.

Instead, the president was asked t consider attending the Summit virtually.

Government has however added that the Summit will only require physical appearance of those who are attending such that it will not be held virtually.

However, some sections of society are questioning the rationale behind Chakwera’s decision to travel to the UK when Johnson along with other top government officials are in a ten-day isolation which crashes with the summit.

Some have been of the view that the president should have just attended the meeting virtually as a Covid-19 measure.

Mkaka added that the president will travel with a small entourage to the meeting. 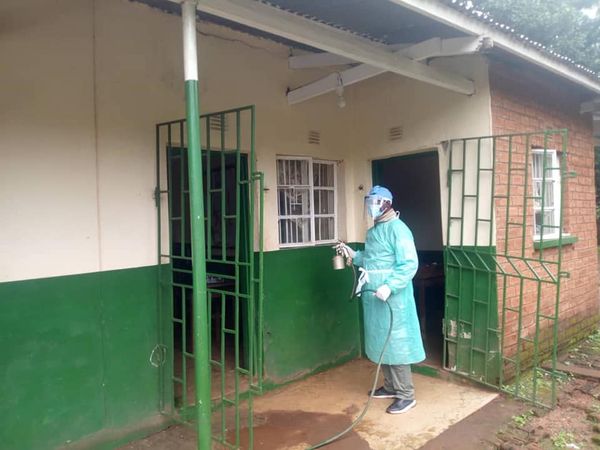 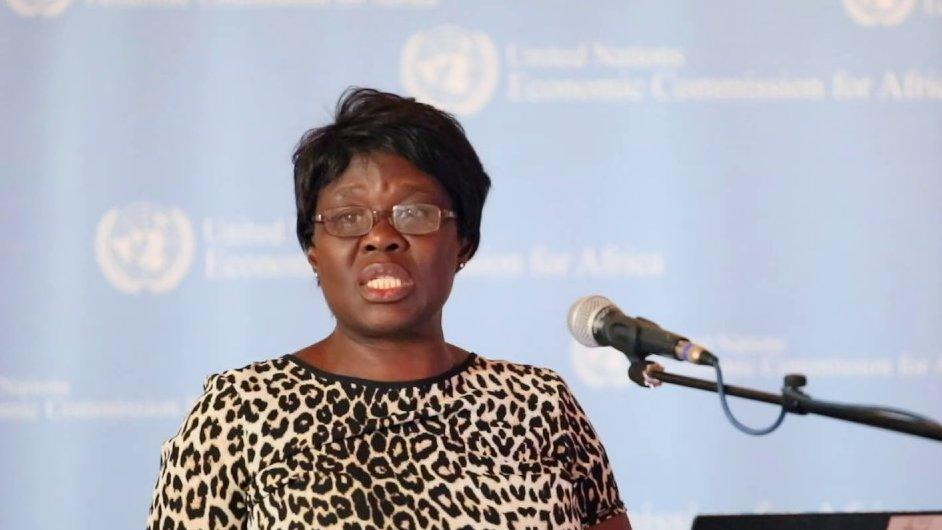