Former president Jacob is expected to be released on Thursday the 22nd of July 2021.

The jailed ex-president is believed to have finally applied to compassionate leave to attend his late brotherâ€™s funeral.

His brother Michael passed away last week after a long illness.

Michael will be buried on Thursd ay, a family elder has confirmed.

Khanya, who is one of three remaining elder brothers in the Zuma clan, said the family made the decision during a meeting over the weekend.

â€śWe were going to have the funeral this Saturday and then decided to have it next week Thursday because we discovered that his wife MaXulu had Covid-19 and has been hospitalized. She has to be in hospital for 14 days and she will be discharged next Tuesday.

â€śSo we thought Thursday will be perfect because we canâ€™t bury him without her. All the preparations for the funeral have been done,â€ť said Khanya.

As would all other inmates, former president Jacob Zuma has the right to apply for permission to attend his late brotherâ€™s funeral.

The 77-year-old said health officials were at the Nkandla homestead where all the family members were tested for Covid-19. Most family members tested negative.

Khanya said he discussed the application with one of Zumaâ€™s wives, Bongi Ngema-Zuma.

â€śThere are attempts to get him to attend the funeral but I am not sure whether they will succeed. We are hoping that because the funeral has been moved, it can give them more time to make the application,â€ť said Khanya.

The foundationsâ€™ Mzwanele Manyi and Mpofu were not immediately available to comment.

Michael died in the early hours of Sunday, July 10 after a long illness, just a few days after Zuma was taken into custody.

Zuma is serving 15 months in prison for contempt of court after failing to appear before the Zondo commission of inquiry into state capture. 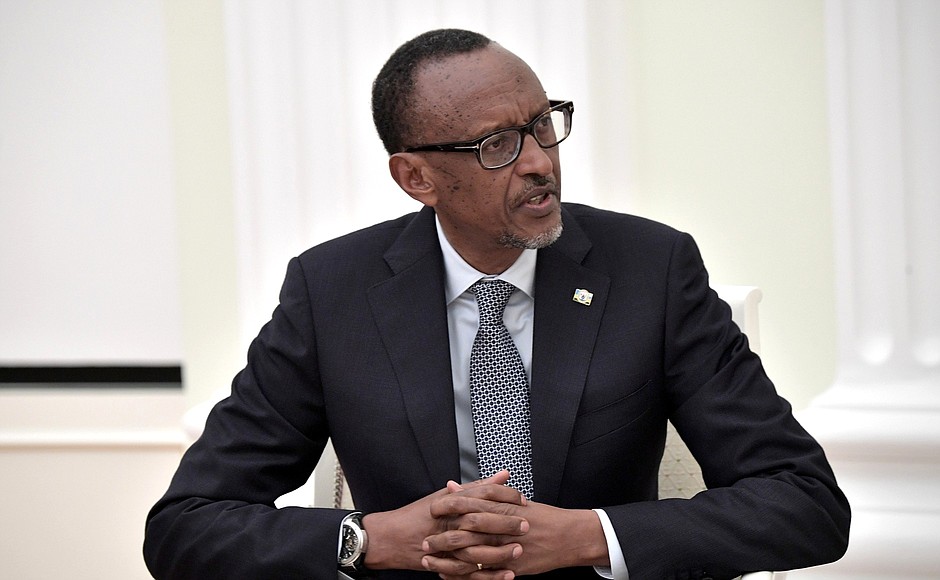 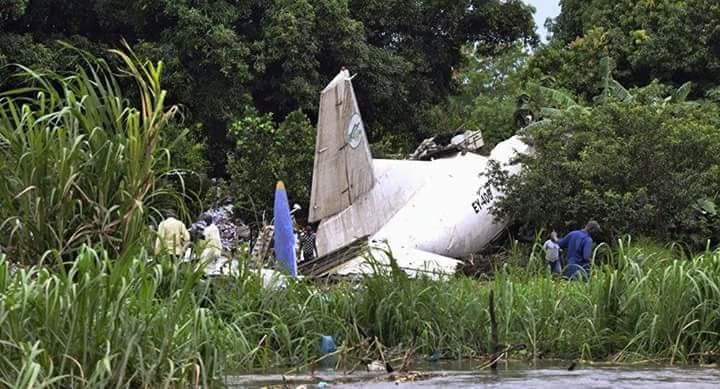 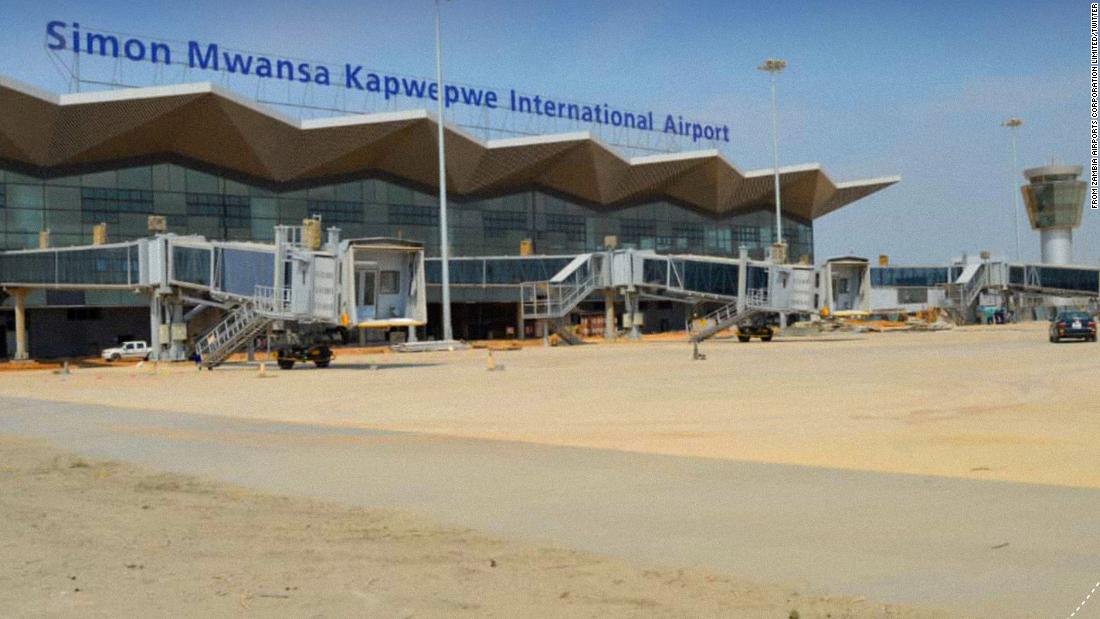