Madagascar says it has thwarted an attempt to assassinate President Andry Rajoelina.

The chief prosecutor’s office said several Malagasy citizens and foreigners had been arrested this week, as part of an investigation into the alleged plot.

A statement from the attorney general accused the suspects of planning to “eliminate and neutralise” a number of people.

Last month, during the Madagascar’s Independence Day celebrations, the authorities announced they had foiled an effort to kill the head of the national police force, General Richard Ravalomanana. 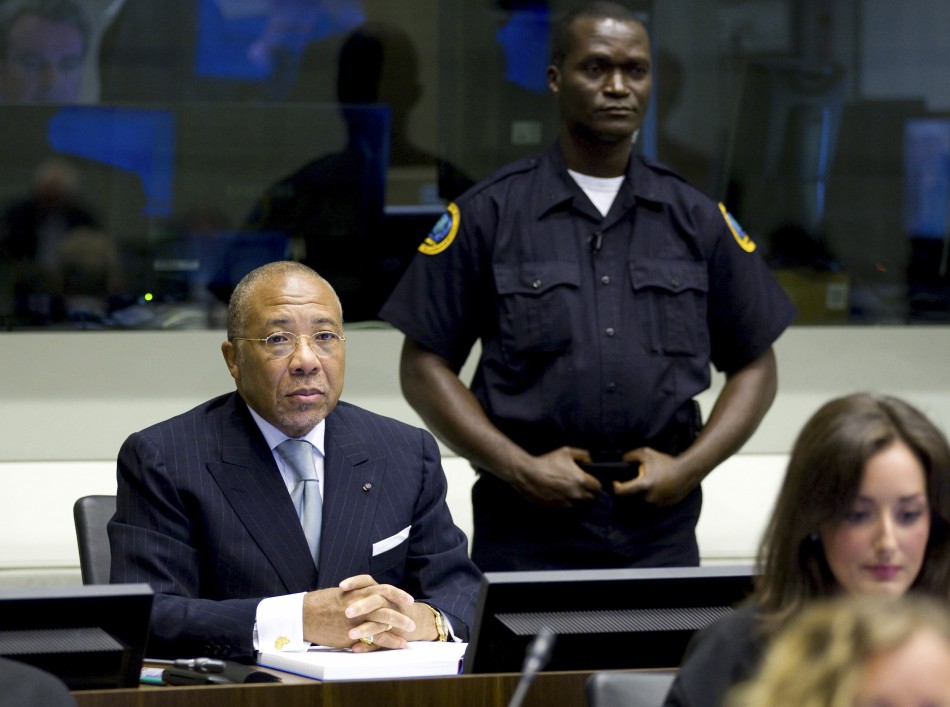 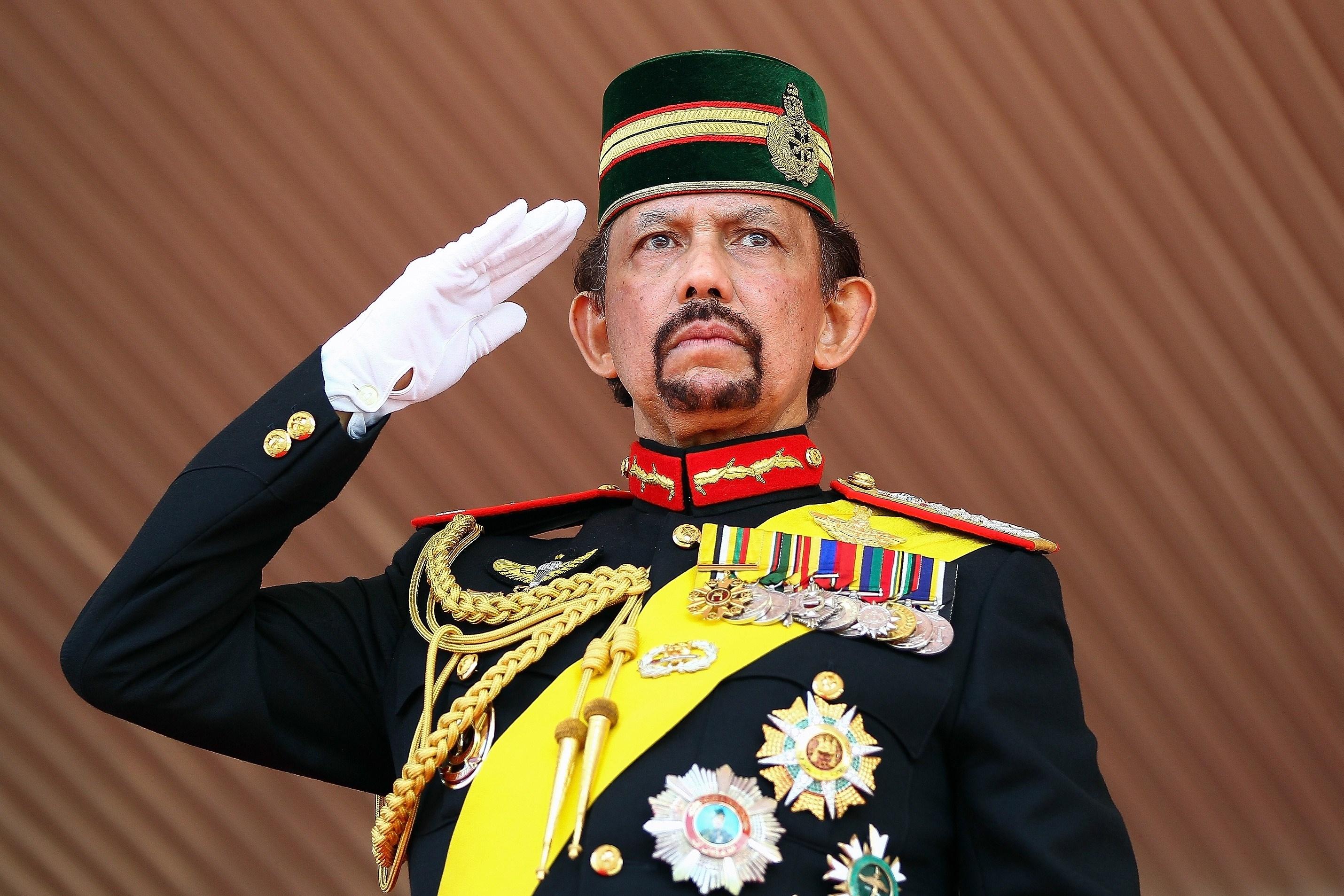 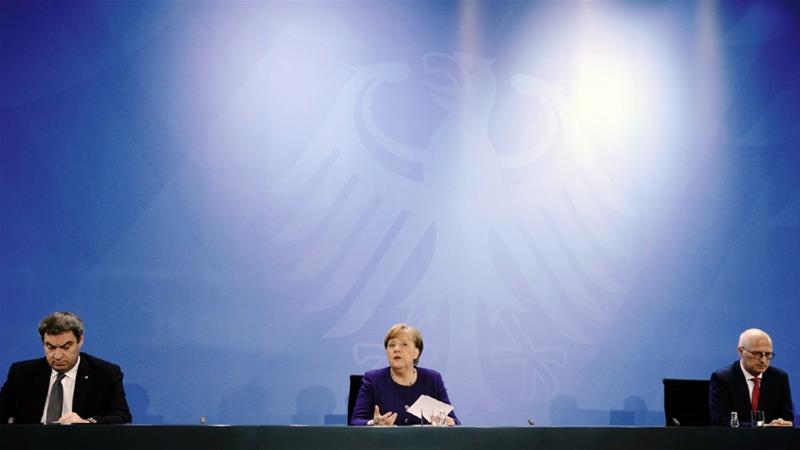